Stir after ‘body’ found among rubbish 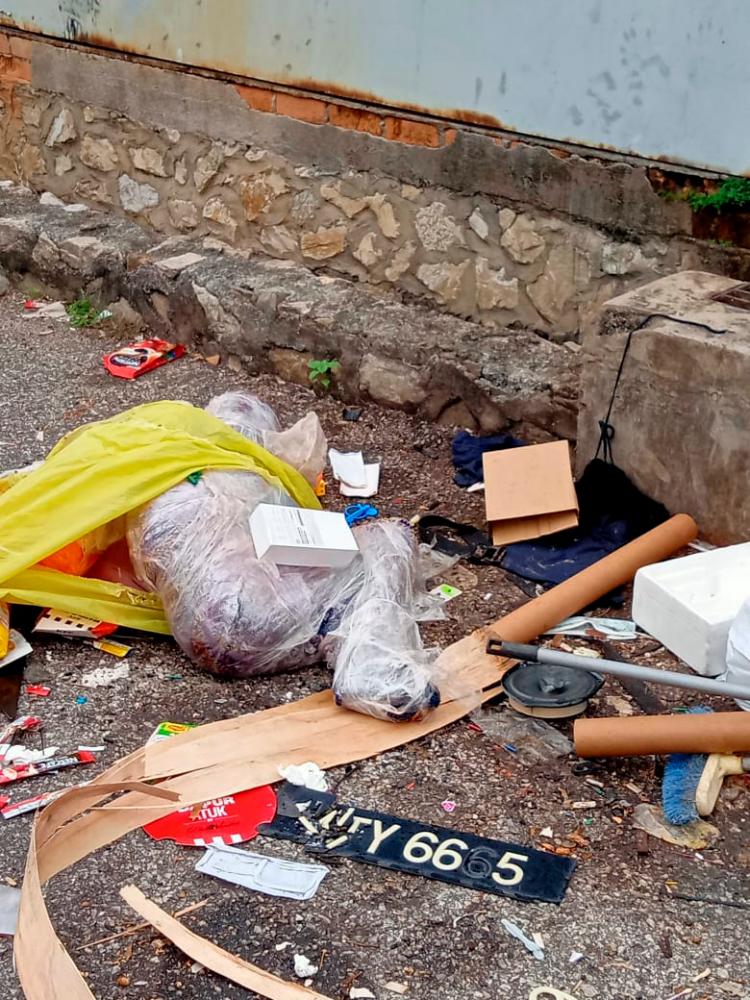 SHAH ALAM: A mannequin tightly wrapped in plastic sheets and dumped behind a row of shophouse in Section 27 here caused a stir among passers-by who mistook it for a body on Tuesday

The “body” was found at about 3.30pm among other discarded refuse behind a motorcycle sales shop on Jalan 27/89, Section 27 here.

As bystanders gathered and speculated the “body” which was in a foetal position to be that of a murder victim, police arrived at the scene and cordoned off the area for investigations.

The onlooking public breathed a sigh of relief after police investigators undid the plastic sheets and found the “body” was a mannequin.

Shah Alam police chief ACP Baharudin Mat Taib said police went to the scene after being alerted by the public after what was initially suspected to be a human body that turned out to be merely a mannequin.