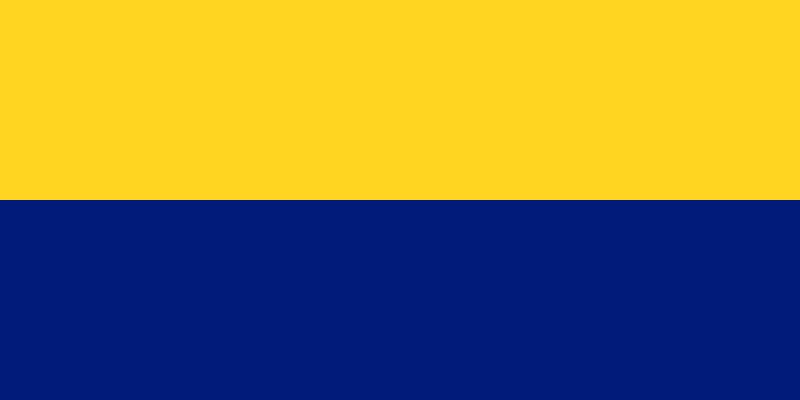 ARAU, March 7: Five classrooms at Sekolah Kebangsaan Tengku Budriah here were damaged after part of the roof of a school block was ripped off by strong winds in a storm on Friday (March 5).

Perlis Education Committee chairman Rozieana Ahmad said the classrooms, on the upper floor of the two-storey block housing Year One pupils, would be closed for several days to make way for cleaning and repair works.

“For the time being, 136 Year One pupils will use the Year Six classrooms while the year six pupils will be placed at special rooms,” she told reporters here, today.

She said there were no injuries reported in the incident at about 5 pm because all the pupils at the school had returned home.

The incident would not hamper the preparations made by the school to welcome Year Three, Four, Five and Six pupils who would resume schooling tomorrow (Monday), Roziena added. - Bernama