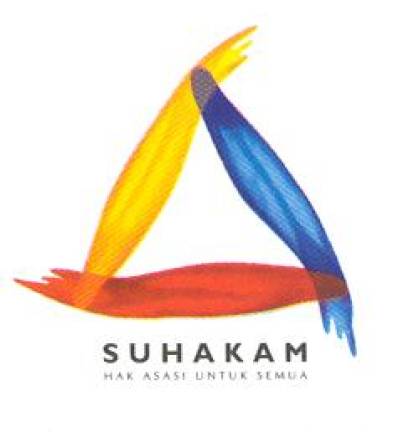 PETALING JAYA: Over three years after they mysteriously disappeared, a public inquiry into the case of Pastor Joshua Hilmy and his wife Ruth Hilmy will finally kick off tomorrow.

The inquiry, which will be conducted by the Human Rights Commission of Malaysia (Suhakam), will be held at its headquarters in Kuala Lumpur.

It will be held, tentatively, over 14 days, between today and April 29, 2020, and will be chaired by Suhakam Commissioner Datuk Seri Hishamuddin Yunus.

According to Suhakam, the purpose of the public inquiry is to assist the authorities with their ongoing investigation into the missing couple. It aims to identify the best possible recommendations and work on these with appropriate parties.

Among the references are to determine if the disappearances of Joshua and Ruth is a case of enforced disappearance and to consider whether the authorities, specifically the police, have taken adequate steps into the investigation of the case.

Joshua, a Malay Muslim who converted to Christianity, and Ruth, were last seen on Nov 30, 2016.

The findings on these two cases came to the conclusion that both Raymond and Amri were victims of enforced disappearance, and that Koh in particular, was abducted by state agent, Bukit Aman’s Special Branch. Shoot them dead’: Philippine president Duterte in his own words