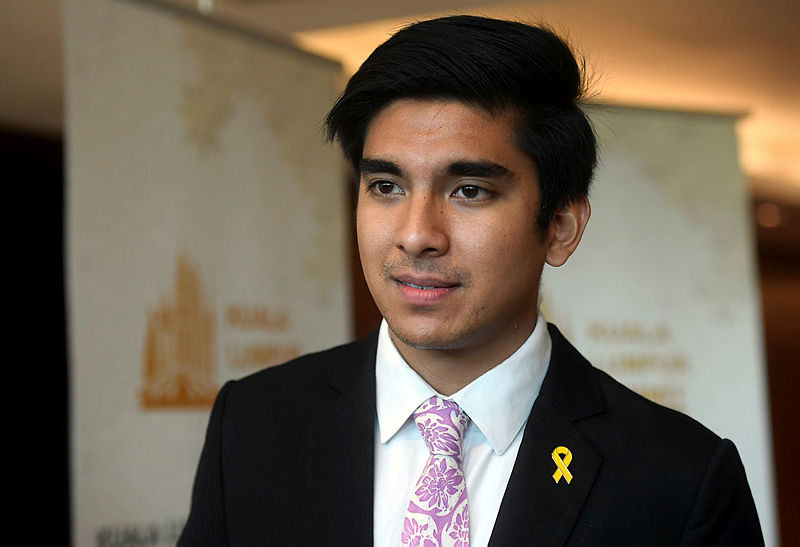 PETALING JAYA: Youth and Sports Minister Syed Saddiq Abdul Rahman (pix) today denied an allegation that he was present at a private drug-fuelled party in the early hours of Jan 12 morning where several people were arrested, including Dengkil assemblyman Adhif Syan Abdullah.

The allegation was uploaded by news portal Johor Press in a Malay article dated Jan 17.

“I would like to firmly state that the article published by Johor Press is not true. In fact, the allegations that there are efforts to lobby big projects in the Youth and Sports Ministry are false and have a negative impact on the image of the ministry,” Syed Saddiq said in a statement.

The article claimed that the minister had attended the party but left minutes before it was raided by the police.

Floods: Only one PPS still operating in Melaka, number of evacuees in Selangor drops

1.Floods: Only one PPS still operating in Melaka, number of evacuees in Selangor drops