System down in Selayang Hospital since May 4 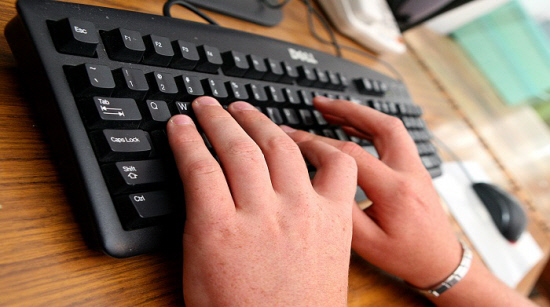 KUALA LUMPUR: The technical problem in accessing existing patient data at the Selayang Hospital through the Hospital Information System (HIS) application which has dragged on since May 4, has made things difficult for the public.

Checks by Bernama at the Selayang Hospital today found that the registration counters of the respective departments at the hospital were crowded with patients who had to queue up to fill forms manually in order to register and receive treatment since early today.

Many voiced their complaints, saying the average waiting period of three hours for outpatients was too long and a burden for the patients themselves.

A patient who wished to be known only as Ismail, 50, said he had spent about five hours at the hospital to request for the results of a blood test taken last week (May 9) but had to go home empty handed as he was told to come again at the end of the month to take another blood test.

“I came today to get my blood test results and medicine, but because the hospital system was down, a lot of my time was wasted, and luckily I brought my old medicines from home and showed them to the doctor to get the (new supply of) similar medication,“ he said.

Another patient who only wished to be known as Khalid said the technical disruption was really troublesome as he understood that even patients who were to be warded had to wait a long time, as forms had to be filled in manually.

“(Currently) doctors need to revisit patients to determine if they need to be put into the ward or not. Before this, patients who were to be warded could be determined by just referring to the system,“ he said while waiting to see a doctor.

A nurse who declined to be named said she had to act quickly to familiarise herself with managing the delay in serving patients and that the workload would increase once the hospital’s record system was back in operation.

“The hospital needs to fill in the records of patients coming in manually now, and these records will have to re-keyed into the system once it is functioning again,“ she said, adding that patients were aware of the problem and cooperated well with the staff.

Meanwhile, Selangor State Health Director Datuk Dr Khalid Ibrahim in his statement to Bernama said the Information Technology Division was still working to identify the source of the technical problem at the hospital and that the Ministry of Health’s Information Management Division and the hospital’s staff were closely monitoring the situation until it was resolved.

“Patients, however, are still receiving treatment as usual,“ he added. — Bernama

PM: Cooperation between M’sia and S’pore important to both sides

2.PM: Cooperation between M’sia and S’pore important to both sides