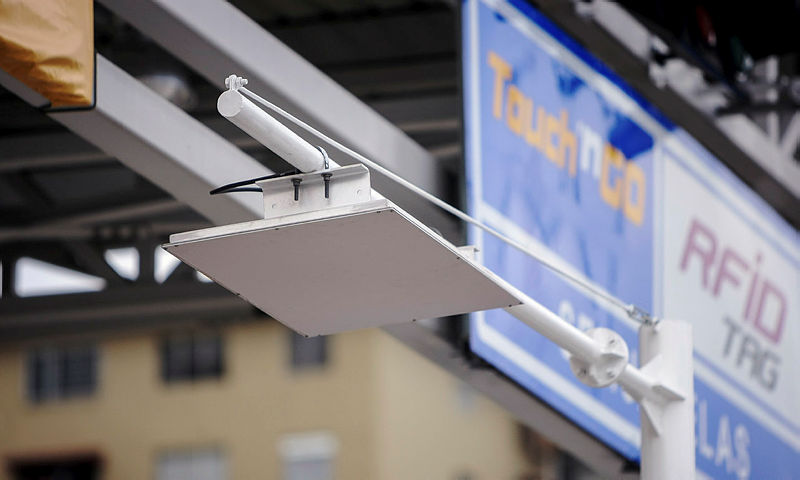 KUALA LUMPUR: The Radio Frequency Identification Technology (RFID) pilot project at toll plazas has to be extended as there are flaws in the system that need to be improved before it can be officially launched.

Smart Tunnel Deputy General Manager Mohd Noor Ali said currently, the concession companies were working with Touch ‘n Go (TNG) to get feedback from users who have been registered for the pilot project.

“We find that some improvements have to be made during the trial period before it can be officially launched. They are the barcode detection levels from car stickers and the link with the ‘E-Wallet’ application.

“In comparison to a physical card that automatically states the balance, the RFID needs to be used together with the application but sometimes we find that it ‘crashes’, so this needs to be resolved first,“ said Mohd Noor.

He said that at present, the trial period for the RFID pilot project depended on reports and feedback from toll concessionaires and the public.

“So far, the concessionaires have received feedback on the RFID where at times, the boom barriers fail to open, there is “slow detection” and overcharging.

“If the system can be improved, the government will announce a date to officially launch the RFID,” he added

The RFID system uses a radio frequency chip contained in a sticker attached to the vehicle. It will replace the role of the Smart Tag device. 1.PM arrives in Tokyo for maiden visit to Japan