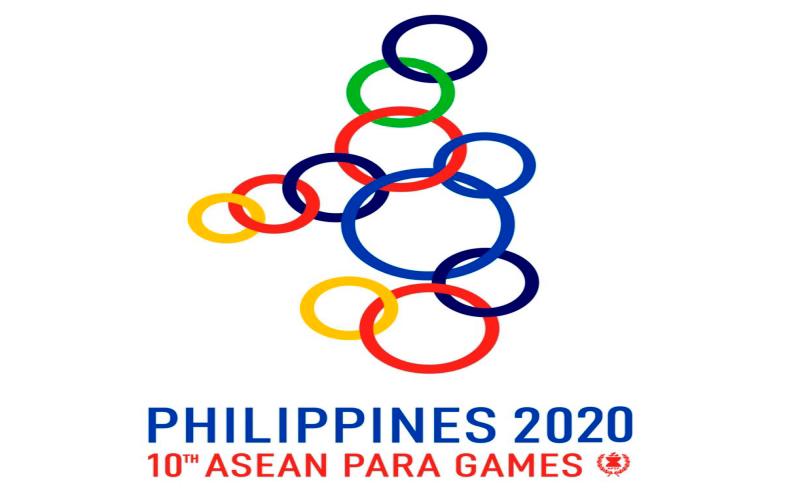 KUALA LUMPUR: Malaysia will challenge the decision to postpone the Asean Para Games (APG) 2020 taking into account the losses to be borne and the negative impact on the country’s athletes performance.

He noted that MPC had sent a protest letter to the Philippines Paralympic Committee (PPC) yesterday and would be meeting the Asean Para Sports Federation (APSF) president Maj. Gen. Osoth Bhavilai to protest on the matter verbally.

“We (MPC) do not agree on the date postponement. In the near future, MPC and NSC (National Sports Council) will be going to Bangkok to meet the APSF president. We hope the other countries are with us to appeal for the date to be retained.

“Our athletes deserve better after all the preparations and they are now in good momentum before reaching their performance peak. Much expenses have been incurred not only to prepare the athlete but also in making bookings.

“This is unfair and it should not be done by the Philippines Local Organising Committee (LOC),“ he told a press conference at the Kampung Pandan Paralympic Excellence Center here today.

Megat D Shariman also expressed his concern over the delay which could jeopardise the national athlete’s efforts to qualify for the 2020 Paralympic Games in Tokyo as the qualifying deadline was in April next year.

The APSF in a statement yesterday noted that the postponement was due to financial constraint and disbursement of funds from the Philippines Sports Commission (PSC) to the Philippines Asean Para Games Organising Committee (PHILAPGOC).

The 10th edition of the APG was initially slated to take place from Jan 18 to 24, and due to the unforeseen matters, the proposed new dates for the Games were March 20 to 28.

“It disrupted the entire national paralympic camp because some of the working athletes have to apply for their leave and it ended at the end of January. If it remains (postponement), the athletes have to be apart from their families for a longer time,“ said Halimon, who is the NSC Paralympic Division director. — Bernama Players twist for glory at the table football World Cup Players twist for glory at the table football World Cup

3.Players twist for glory at the table football World Cup