Three burnt victims have yet to be identified 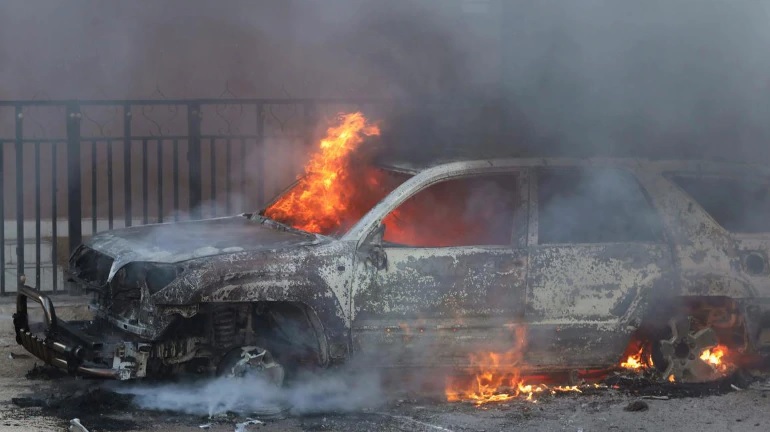 KUANTAN: The bodies of three burnt victims in an accident in Triang, Pekan, on Monday has yet to be identified as no family member has come forward to make a claim.

The head of Pahang Traffic Investigation and Enforcement Department Supt Kamarulzaman Jusoh said the investigation by forensic experts claimed that the charred condition of the three bodies did not allow for any fingerprint identification.

“However, we believe the bodies of the victims are of a man, a woman and a boy. That is all that can be confirmed at this time,“ Kamarulzaman said.

At 6.15am on Monday, all the bodies of the three victims were found burnt to death in a Proton Wira car, believed to be blue in colour. It was was believed to have collided with two lorries at Kilometer 43 of Jalan Temerloh-Bahau near a petrol station in Pekan Mengkuang, Triang.

Police expect the accident occurred when the car veered into the opposite lane and crashed into a Mitsubishi lorry before it rammed into a Hicom lorry behind it. All three victim’s bodies were taken to the Sultan Haji Ahmad Shah Hospital (HoSHAS) in Temerloh.

Meanwhile, Kamarulzaman said based on the car’s engine number, police traced the vehicle registration number as BEG 7068 and the owner’s residence is in Selangor.

“Then again, the car was sold to several people without changing the name on the vehicle grant,“ he said.

In this regard, Kamarulzaman urged the community who have information about the victim or family members, to contact the nearest police station to assist in the investigation. — Bernama