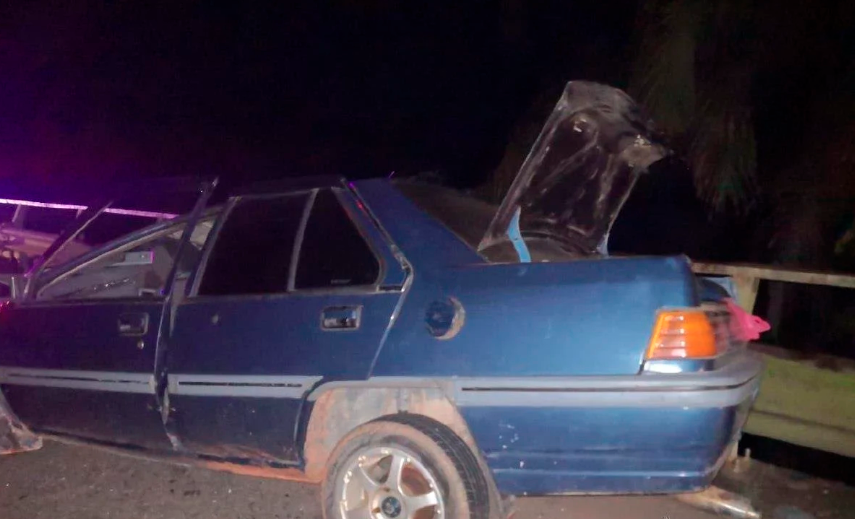 He identified those killed in the crash as the trailer attendant Abdul Raziz Mohdal (repeat:Mohdal), 40, from Segamat, Johor; driver of the Iswara car, Mohd Khairol Md Tahir, 36, and his rear passenger, Zairulzaimy Jambi (repeat: Zairulzaimy Jambi), 18, both with address in Pekan, near here.

“The crash was believed to have happened when Mohd Khairol, who was driving from Segamat, lost control of the wheel, causing the car to veer into the opposite lane and collided with the trailer before crashing into the Proton Axia car,” he said in a statement today.