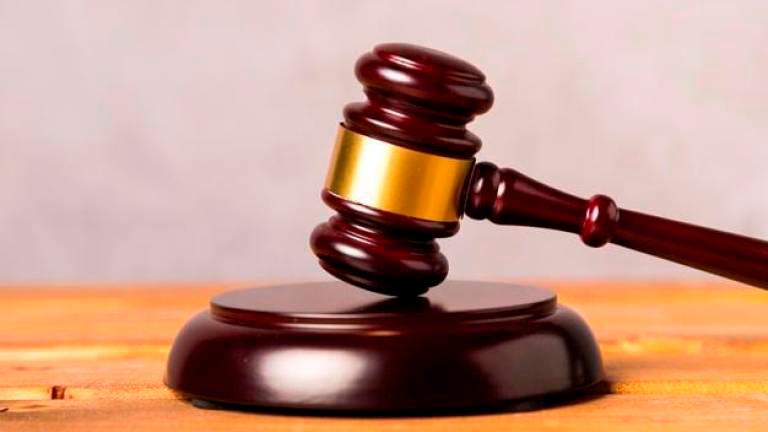 All three accused aged between 16 and 17 entered the plea after the charge against them was read before Magistrate Syahrul Sazly Md Sain.

Sentencing has been fixed for Dec 29 pending their probation reports.

In the same court, another senior student, Muhammad Muaz Zainul Abidin, 24, pleaded not guilty to the same charge. The court then fixed the same date (Dec 29) for re-mention.

According to the charge, they were jointly accused of intentionally inflicting injury on the two students, aged 10 and 12 respectively in a dormitory of a tahfiz centre in Hulu Langat, here at 7.30 pm on Oct 31.

The charge framed under Section 323 of the Penal Code read together with Section 34 of the same code carries a maximum one-year jail term or a fine of up to RM2,000 or both if convicted.

Earlier, Deputy Public Prosecutor Nurul Husna Amran offered bail at RM4,000 for each of the juvenile offenders while RM5,000 for Muhammad Muaz.

All the accused who were not represented pleaded for lower bail.

The court granted bail at RM1,000 for each of the three juvenile offenders while Muhammad Muaz was allowed RM1,500 bail with one surety.-Bernama 2.Problem-solving Barty on road to another Slam title