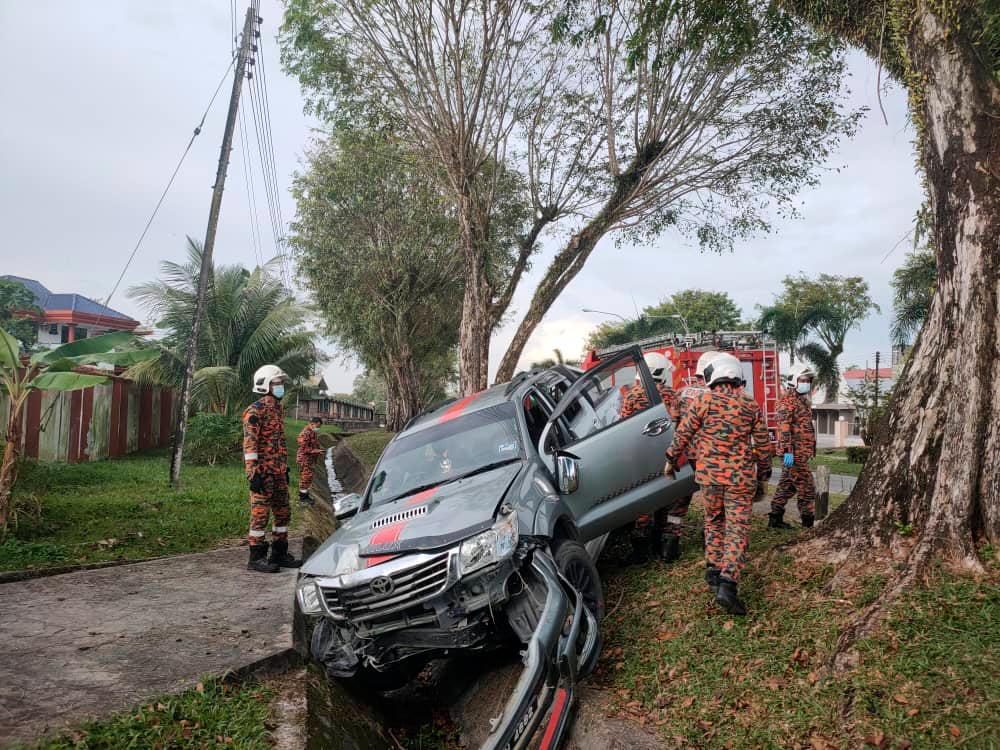 KUCHING: Three new fire and rescue stations in Sarawak – in Lutong (Miri), Kidurong (Bintulu) and Asajaya (Samarahan) – have been completed and are expected to be officially handed over to Malaysian Fire and Rescue Department (JBPM) in February.

Sarawak JBPM director, Datuk Khirudin Drahman said a total of 24 personnel would be stationed at each new fire station, and it will be strengthened with the presence of auxiliary firefighters.

Speaking at a press conference after presenting Fire Department Heroes Appreciation certificates to seven recipients here today, he said the completion of three new fire stations will bring the total number of fire stations in Sarawak to 38, as the existing station in Asajaya is a temporary station.

He said based on a study conducted by his department, Sarawak needed new 20 stations in addition to the existing 36.

Sarawak JBPM also plans to set up two “Swift Water Rescue” teams, to be stationed in Telaga Air and Bako – two fishing villages in the suburbs near here, this year.

“We will start a pilot project especially for water safety (operations), involving fishermen in the village who will be trained by us, and when on duty we will pay them allowances. They can help if there are SAR (search and rescue) operations,” he said.

Khiruddin said that JBPM would seek cooperation with large companies to support these teams as part of their corporate social responsibility initiatives.