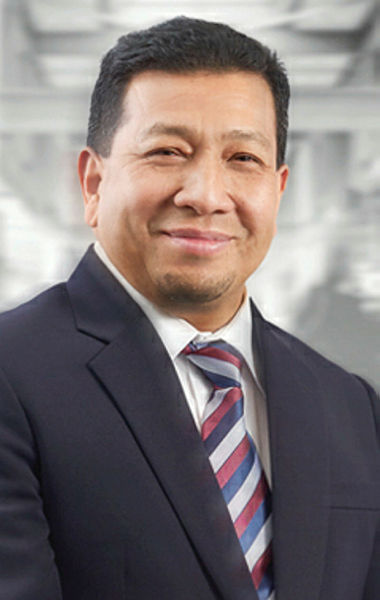 KUALA LUMPUR: Tenaga Nasional Berhad (TNB) has assured consumers that it is doing its best to resolve issues related to the recent sharp spike in billing among some of its customers.

“All efforts are focused towards attending to our customers’ concerns based on their reports lodged or complaints made directly to us,” TNB Chief Retail Officer, Ir Megat Jalaluddin Megat Hassan (pix), said today.

“We are attending to all cases to resolve them soonest as possible. For those with exceptionally high bills, please come to Kedai Tenaga or contact our CareLine at 1-300-88-5454 so we can do a thorough check.”

Megat Jalaluddin said that if customers visited Kedai Tenaga, TNB would facilitate adjustments to their bills or to credit back their bills if they were found to be at fault.

He revealed that some customers had received pro-rated bills caused by delays in meter readings due to a recent billing system interruption or computer glitch.

The system was interrupted between May 15 and 20 and has been rectified in stages.

“Despite the longer billing period, their bills are pro-rated accordingly and not overcharged,” he added. – Bernama

2.Malaysia is only seeking China’s views on AUKUS- Hishammuddin