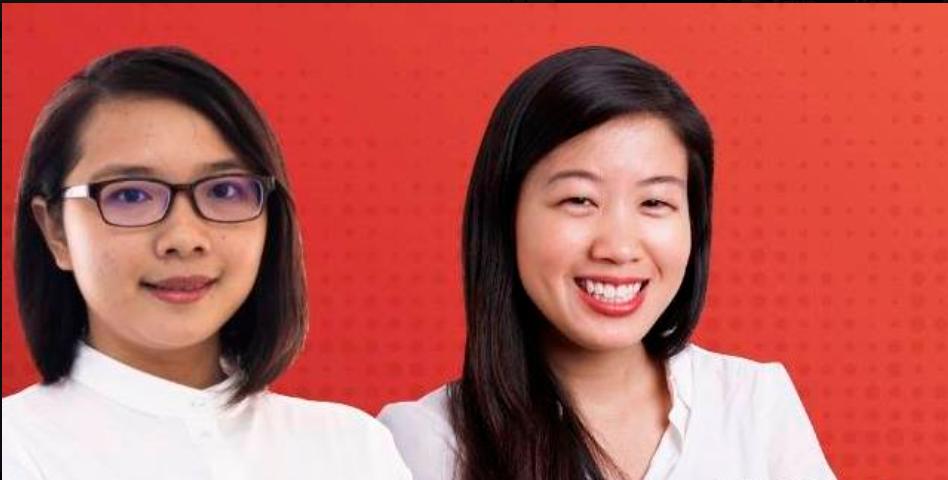 PETALING JAYA: Online sexual harassment is on the rise with two state assemblywomen being the latest targets, the All Women’s Action Society (Awam) has said.

“This is only one of many incidents of online sexual harassment that has come to Awam’s attention prior and during the movement control order (MCO). Throughout the MCO, Awam has received multiple complaints of sexual harassment.

At least two cases involved those who were sexually harassed by quarantine centre staff — one survivor claims that her hotel room was broken into as the harasser sent her pictures via her mobile of her undergarments that were in her room, Lochna said.

“Other cases we have received include a survivor who is mentally challenged receiving picture of animals having sex from her boss and another survivor whose pictures were shared (without her permission) in a WhatsApp group with male members amounting to the hundreds.

Gender-based online violence, is increasing as more people are now resorting to online media and communications, as a result of social distancing, Lochna said.

Many are taking advantage of the fact that they can be anonymous online and thus express their feelings of discontent through sexist comments, jokes, and in some cases, sexual harassment, she added.

She urged the police and the Malaysian Communication and Multimedia Commission (MCMC) to take sterner measures to counter this.

“The Sexual Harassment Bill and the proposed Anti-Stalking amendment to the Penal Code would go a long way in giving survivors security and most importantly, to demand accountability through a legal process where their personal, physical, mental and emotional security has been threatened or compromised. It would also serve as a prevention tool and teach Malaysians to have respect for their fellow citizens in all spaces, online or otherwise,” she added.