Two tourists among 48 rounded up for littering 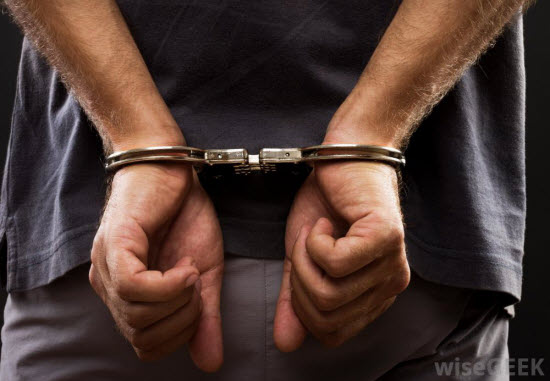 SEMPORNA: Two women from China were among 48 individuals who have been fined for littering in Semporna town areas.

Semporna district officer Bianus Kontong said the tourists, along with 32 other individuals, paid a RM100 fine on the spot after they were caught for the offence during ‘Ops Payung Bersepadu’.

“The remaining 16 offenders have chosen to do an hour of community service by picking litter while wearing a vest with the word ‘monyet’ (monkey) written on the back,” said Bianus during a speech at a meeting of public servants and Semporna district customary heads with Sabah Chief Minister Datuk Seri Mohd Shafie Apdal, here today.

Bianus said chronic littering in Semporna have forced the district’s authorities to resort to more aggressive methods to curb the problem.

He also added that the community service may be increased to two hours in the near future, while customary heads in Semporna district who are unable to handle the problem may be relieved of their position.

Earlier, Bianus and Mohd Shafie surveyed the town areas of Semporna, which is targetting to be litter-free by April this year.

Meanwhile, Mohd Shafie expressed his hope that the community at large will exercise a culture of cleanliness and educate the younger generation of its importance.

“Those at the top to others down the line must move to make sure that their surroundings are clean, and eventually the general public will follow suit,” he said, adding that cleanliness will attract more tourists to visit Sabah. — Bernama