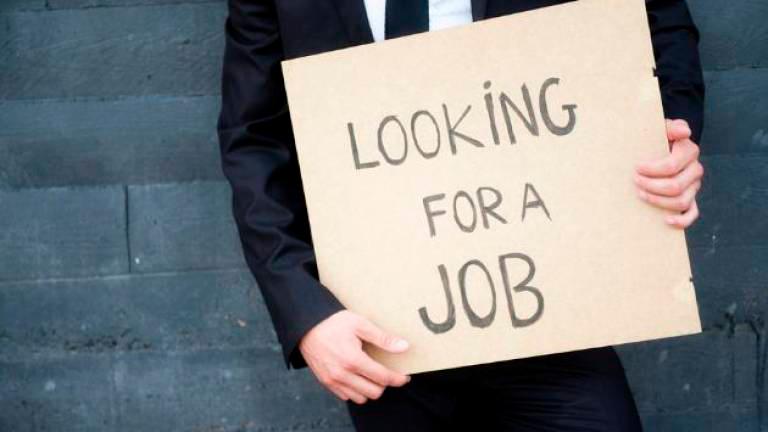 Chief Statistician Datuk Seri Dr Mohd Uzir Mahidin, citing the Graduates Statistics 2020, said it was due to an unfavourable economic environment last year and its consequences to the overall labour market situation.

Hence, he said the graduate unemployment rate for 2020 went up by 0.5 percentage points to 4.4 percent as against 3.9 percent in the preceding year.

“More than 75 percent of unemployed graduates were actively seeking work whereby almost half were unemployed for less than three months,” he said in a statement today following the release of the statistics.

Graduates in the report are defined as individuals with the highest certificate obtained from universities, colleges, polytechnics, recognised bodies or equivalent, with the study duration of at least two years.

The semi-skilled category gained 19.3 percent of employed graduates in 2020, particularly in the occupation categories of service and sales workers, plant and machine operators and assemblers, he said.

Thus, the composition of employed graduates in the semi-skilled category was 28.9 percent in 2020 and 2.3 percent in the low-skilled occupation category.

“Those in semi-skilled and low-skilled categories were classified as skill-related underemployment since they were taking up jobs that did not match their level of qualifications,“ he said.

From the perspective of the economic sector, he said more than 75 percent or 3.37 million graduates were employed in the services sector followed by 14.6 percent in the manufacturing sector.

There were 800,900 graduates outside the labour force in 2020, of which 39.4 percent of them were due to housework or family responsibilities, he said.

According to the 2020 Salary and Wage Survey by DOSM, he said it was observed that the graduates’ mean monthly salaries and wages in their full-time equivalent principal occupations decreased 10.6 percent to RM4,489 against RM5,020 in 2019.

It was observed that skilled category recorded the highest decline by 8.0 percent to RM5,316 while those in the semi-skilled category received RM2,418, lower by 2.7 percent as against the previous year, Mohd Uzir added. — Bernama

‘People power’ needed to save river

2.‘People power’ needed to save river