Unemployed migrant workers issue to be resolved before year-end 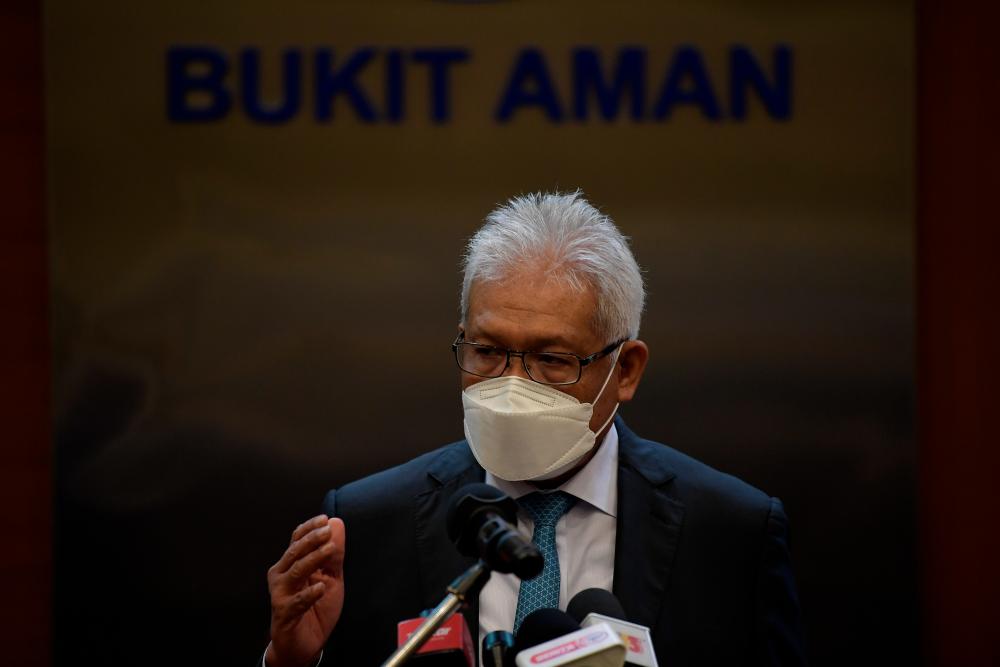 ISKANDAR PUTERI: Issues related to 200,000 unemployed migrant workers in the country who are registered under the Labour Recalibration programme will be resolved before the end of this year, said Home Minister Datuk Seri Hamzah Zainudin(pix).

He said the government had discussed the issue with several companies involved in recruiting foreign workers, including plantations, to re-employ them.

“Priority will be given to foreigners who have registered and have been listed under the programme to get employment as they are already in the country.

“The new recruits of foreign workers will take time, while these foreign workers (who are already in the country) have completed their vaccination and can start working in two weeks from now. We will resolve the matter before the end of this year,” he said at a press conference after officiating the handover ceremony of the Iskandar Puteri district police headquarters (IPD) project, here today.

Hamzah said this when asked about the status of job applications of about 200,000 foreign workers who applied for re-employment in the country.

On Nov 2, Hamzah was reported to have said that 212,926 foreigners and 11,751 employers had applied to participate in the Labour Recalibration Programme, covering several sectors including manufacturing, construction, agriculture and plantation.

Meanwhile, Hamzah said the government was in the midst of studying the request of private security companies in the country applying for permission to recruit workers from Bangladesh, Indonesia and the Philippines, apart from Nepal.

He said thus far, 30,000 foreign workers out of 180,000 security guards working in the country were Nepalese, while the rest were locals.

“The quota remains at 80 per cent local security guards and only 20 per cent Nepalese, who have experience in security agencies. The issue now is to find the replacement for some of the 30,000 Nepalese whose visas have expired,” he said.

“On the other hand, we want to prioritise the recruitment of locals as security guards because the position must be filled by individuals who have integrity and understand the country’s laws,” he said.

Earlier, Hamzah in his speech proposed that the Royal Malaysia Police (PDRM) set up a talent scout team to ensure that the recruitment of officers and personnel of the security force consists of the best candidates in the country.

“We want (to recruit) those who really want to be police personnel, not those who see this career as a last resort. I am confident that, through this ‘talent scout’, the recruitment of police personnel can be improved, by taking into account the aspects of human capital involving soft skills, emotional intelligence and tech-savvy,” he said.

He also urged the Public Works Department (PWD) to appoint truly qualified contractors and not the appointments based on lobbying action, because the result of the action often causes problems, including government projects that have been delayed or have failed to be completed.

“Meanwhile, the construction of Belaga IPD, Sarawak, costing RM90 million, is currently in the process of documentation and is expected to commence in the near future,” he said.-Bernama