(Updated) Stimulus package: RM1,600 to almost 4 million household with income of RM4,000 and below 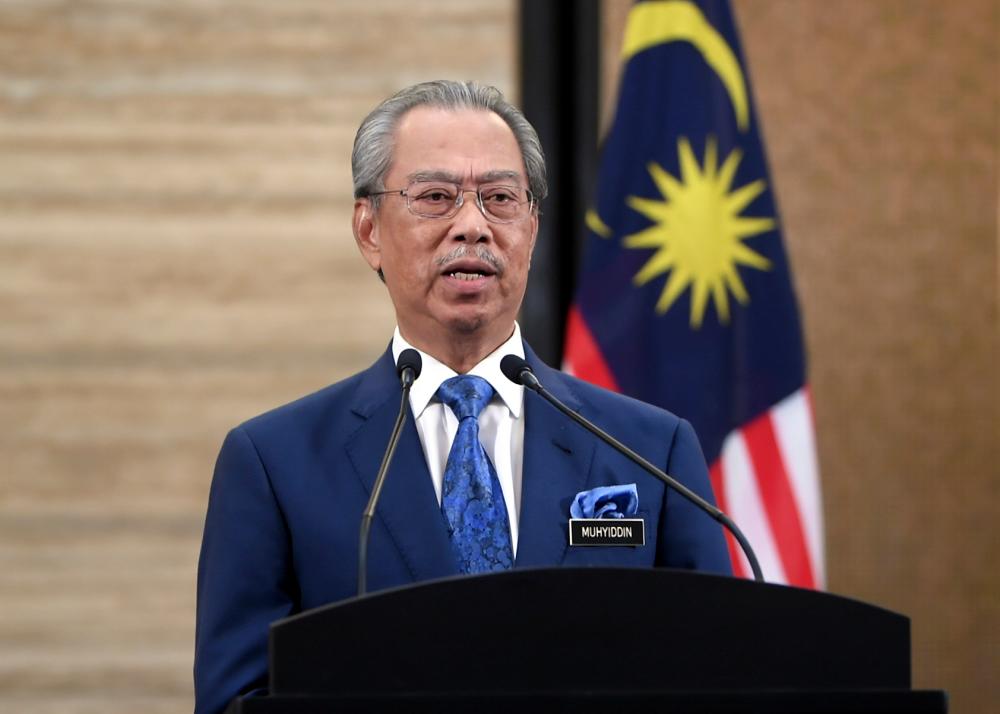 PETALING JAYA: Prime Minister Tan Sri Muhyiddin Yassin (pix) today announced a RM250 billion stimulus package that promises to ensure that everyone from the M40 to the poor and needy will receive monetary assistance from the government.

For starters, the government will prepare a Bantuan Prihatin Nasional, which is giving away cash in a one-off manner and channel it to the M40 and below. These include private sector workers, Felda workers, farmers, fishermen and petty traders.

“RM1600 will be given to almost 4 million household that has a monthly income of RM4000 and below. RM1000 will be paid on April and RM600 in May,“ he said at a live television address today.

Other cash aid include:

>> One-off payment of RM200 in May for students at higher education institutions.

>> RM25 million for food and shelter for senior citizens, disabled, and Orang Asli, in cooperation with NGOs.

>> Patients under MySalam can claim RM50 per day for 14 days. This can also apply to those who are quarantined because of Covid-19.

>> Special allowance for healthcare staff up from RM400 to RM600/month from 1 April until end of the pandemic.0

>> Civil servants Gred 56 and below, including contract workers, and pensioners get RM500 in April

Besides that, the government also gave a series of aid in other forms like:

>> Permission to withdraw a maximum of RM1,500 from Account B of Private Retirement Scheme without tax penalty from April to December.

>> Govt will continue all projects allocated in Budget 2020, including ECRL, MRT2 and the National Fiberisation and Connectivity Plan (NFCP) in line with its focus to ensure sustainable economic development.

>> Government together with TNB will add an allocation of RM530mil for discounts between 15% and 50% for electricity usage up to a maximum of 600kW a month for six months from the April bill.

>> A RM5.9 billion salary subsidy programme to prevent loss of jobs and earnings, under which the government will set aside an RM600 monthly pay, for three months, for all workers earning below RM4,000.