Use of folklore in teaching of English 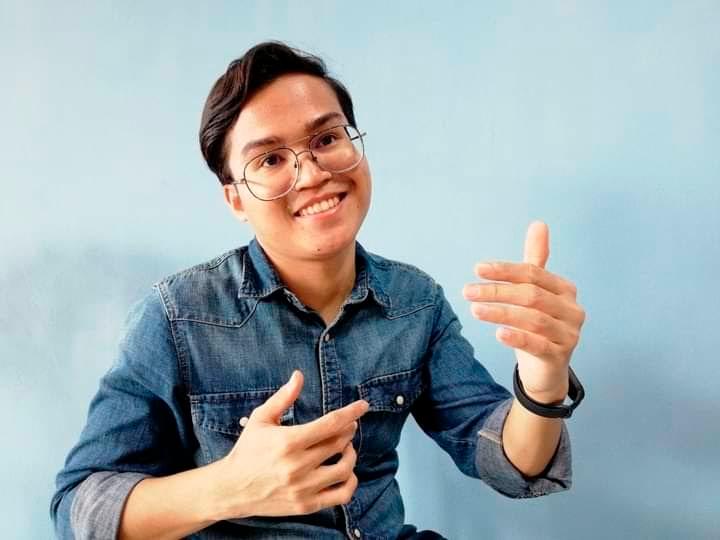 STORYTELLING is probably one of the best ways to teach a new language.

In the case of the Semai, an orang asli community, their folklore has become the subject of an English class.

Zainul Hakim Shazni (pix), 27, who teaches English to Semai children in Sungai Koyan, a village in Kuala Lipis, Pahang, decided to explore the use of folklore in his class when he found that the children were struggling to understand what was written in their textbooks.

“There is nothing wrong with the books but for the Semai children, the origins and context of the stories are foreign and they cannot relate to it,” he told theSun.

“Consequently, they keep failing their English tests and many are still unable to form a single sentence in simple English,” he said.

Rather than give up in frustration, Zainul picked a group of students to help him compile a list of folk tales. After conducting some research, the team finally settled on two tales – “Paya Jalil” and “Bah Luj and Tabarok”.

The first tale is about a group of children who are swallowed up by a swamp for making fun of animals.

For the Semai, this is also a cautionary tale for children.

The second story is about “Bah Luj”, who was tasked with looking after his brother when his parents were away, but while his brother was sleeping, he goes into the forest to set a trap for birds, only to find his sibling dead in a pool of blood upon his return. With the help of villagers, he finds out that his brother was killed by Tabarok, a mythical, horrifying ape-like creature.

He promptly kills the creature in hiding, thus avenging his brother’s death and saving many lives.

Zainul said the children were encouraged to get their parents to tell the stories in the Semai language. At school, these stories were retold in English. To make it easier for the children to visualise each scene of the stories, he created story boards with images of the various characters in the stories.

These were put together with the use of video editing apps KineMaster and CapCut. The videos were then played in class, with the story narrated in English.

The effort won Zainul and his team gold in the 9th Malaysia International Young Inventors Olympiad held in June.

Zainul said there are taboos attached to each story that everyone is expected to observe.

“For some stories, there are incantations that must be recited before they are told,” he elaborated.

“There are others too that can only be shared at special times of
the day.”

Apart from the prize, the Mentakab-born teacher feels that his effort has also opened his eyes and taught him to appreciate the orang asli culture, one that is often ignored.

Zainul revealed that teaching was not his first choice of profession but his parents noticed his talents while he tutored his younger siblings and encouraged him to go to teacher’s training college.

The Covid-19 pandemic has also had an impact on him emotionally.

“Through this difficult year, I have learned to embrace challenges.”