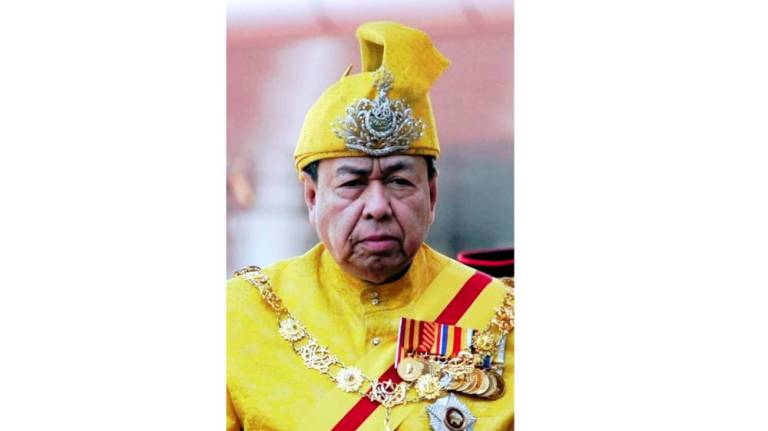 KANGAR: The Non-Pensionable Malaysian Armed Forces Veteran Association (PVATTBM) fully supports the call by the Sultan of Selangor, Sultan Sharafuddin Idris Shah (pix) for the people of the country to not glorify communist leaders.

Its president, Ismail Abidin, said the call was appropriate because many communists committed atrocities against the people of the country and did not deserve to be glorified.

“Anyone who admires the Communist Party of Malaya (PKM) clearly have no clue of the historical facts and how extremely cruel and violent the party members were.

“Many security personnel, including soldiers were killed by the communists, leaving their wives without husbands and orphaned children,“ he told Bernama here today.

He said this when commenting on the speech of Sultan Sharafuddin at the state honours and awards ceremony in conjunction with his 74th birthday at the Istana Shah Alam in Klang yesterday.

In his speech, the Sultan of Selangor stressed that the ideology of the Communist Party of Malaya (PKM) was not in line with the concept of establishing an independent Malaysia based on the constitutional monarchy, although it too opposed the colonisation.

Ismail said PVATTBM members were deeply disturbed by the irresponsible action of illegally bringing the ashes of former PKM leader and former secretary Chin Peng to the country when he was directly involved in the atrocities.

“We hope the government investigates the communist ideology in this country that may still exist even if their armed struggle is over,“ he said. — Bernama