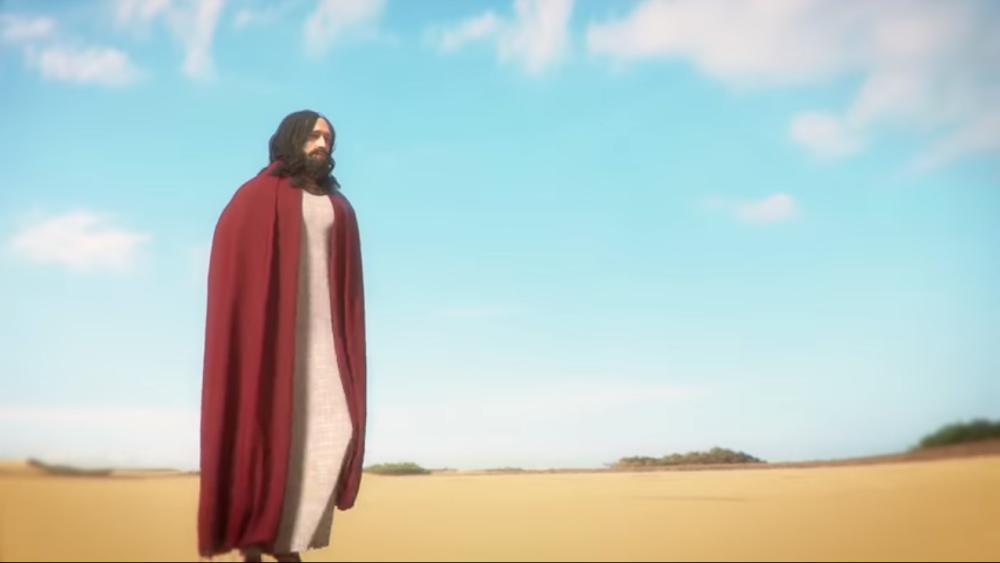 A screen grab of the I Am Jesus Christ game trailer courtesy of ThePlayWay Youtube.

PETALING JAYA: First-person games that depict religious figures should not be allowed because they could raise the ire of people and be deemed offensive, secretary-general Council of Churches of Malaysia (CCM) Rev Dr Hermen Shastri said yesterday.

Commenting on the simulation game “I Am Jesus Christ”, he said the game could help people to learn more about a religious figure but it is an inappropriate way to approach such a sacred topic.

“My advice to the game developer is that they should not attempt to depict a religious figure in their game because people will find it offensive,” Shastri said.

“It might not be seen as degrading but it is still a game, and many people will not like it.”

The game advertises itself as a “highly realistic simulation game” where gamers play as Jesus Christ himself and perform miracles. The game has no clear release date, and is marked as “Coming Soon” on Steam.

“I Am Jesus Christ” is a simulation based on the New Testament of the Bible. It covers the period from Jesus’s baptism to his resurrection.

The game is a first-person experience which simulates some of his most famous miracles, such as curing the blind, walking on water, and conjuring fish to feed the hungry and a realistic fight with Satan.

Shastri said if they were making this game for fun, then the game developers must realise that such games would hurt the feelings of believers.

MCA vice-president Datuk Ti Lian Ker said the Malaysian society is not matured enough to accept such games and are unable to see things through a proper perspective.

“Our society must not be so liberal to accept such a game and overlook its impact because it can bring about problems.”

He said games that demean religion could be hurtful, it might send the wrong message and could also be disrespectful to a religion.

Every breath you take

Meet the new characters of Netflix’s You season 3

5.Every breath you take