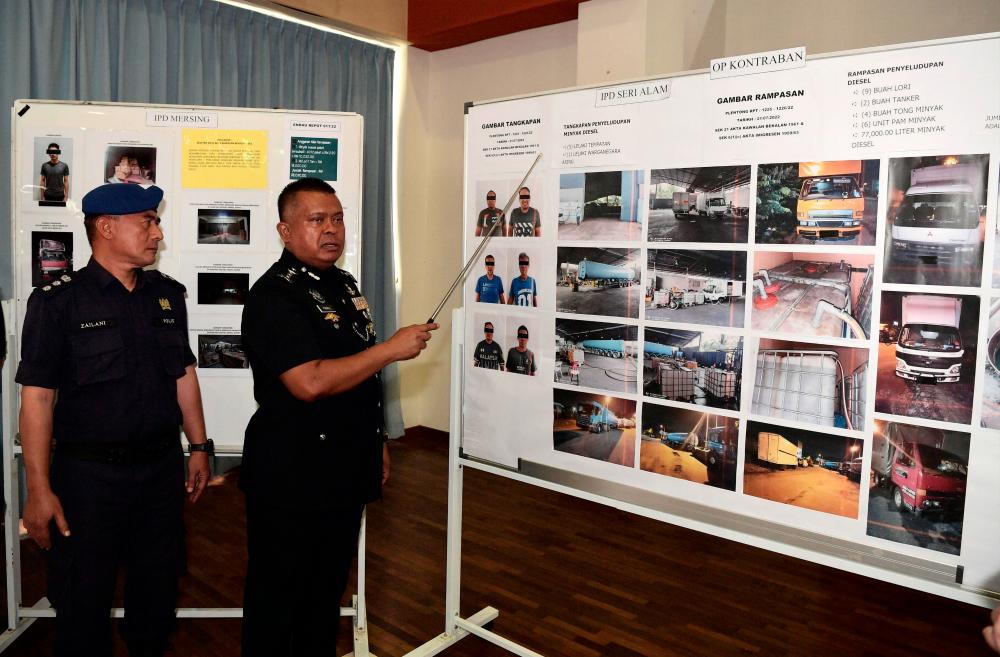 JOHOR BAHRU: Police have dismissed as fake news a viral message on the WhatsApp application that there was a kidnapping incident involving a boy at a tuition centre.

Johor Police Chief Datuk Kamarul Zaman Mamat said the police had not received any report on the incident.

He said a further investigation found that the nine-year-old boy was at home with his father.

“Spreading this kind of message is seen as an attempt to create fear and anxiety among the public.

“The act of spreading and making false speculations is illegal, and action can be taken under Section 233 of the Communications and Multimedia Act 1998, which provides for a fine of not more than RM50,000 or imprisonment of not exceeding one year if convicted,” he said in a statement today.

Kamarul Zaman also advised the public not to be easily deceived by such claims obtained from unverified sources. - Bernama Bank Negara reserves at US$105.23b as at end-October