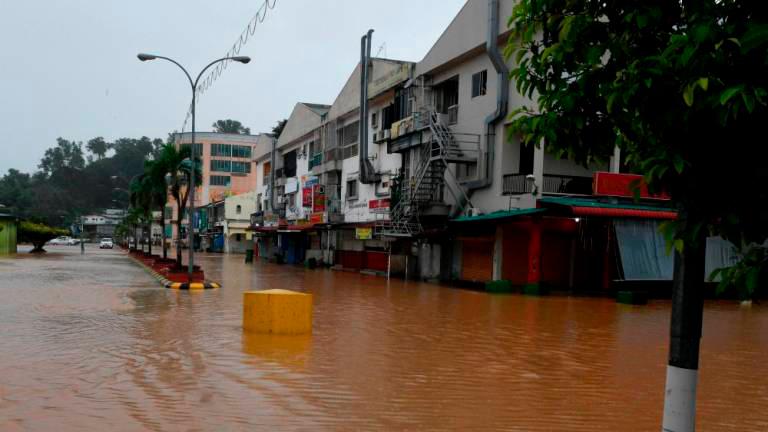 He said this was due to the frequent occurrence of various forms of disasters of late.

He explained that the culture of being prepared should not only be practised in October, in conjunction with the launch of the National Preparedness Month (BKN), but should be the norm until the country achieved community resilience.

He added that, as emphasised in the Sendai Framework for Disaster Risk Reduction 2015-2030, the responsibility of disaster risk reduction should be a concerted effort.

“All Malaysians must make an effort to maximise their level of disaster preparedness to ensure the safety of lives is prioritised and minimise damage to infrastructure and reduce losses to society, industry, government and country,” he said in a statement today.

The event was held in line with the International Disaster Day, which is celebrated on Oct 13 every year.

Abdul Latiff said that the BKN, which is celebrated in Malaysia every October, was aimed at enhancing awareness and preparedness of various parties in times of disaster, especially during the monsoon season, such as floods, mudflows and landslides.

He also said that throughout the month, 36 programmes and activities had been lined up by the National Disaster Management Agency (NADMA) with the cooperation of various departments, agencies and non-governmental organisations (NGOs).

Among the activities are the Community Based Disaster-Risk Management, Webinar: Identifying the Hazards and Disasters in and around Malaysia and the National Climate Forum-Northeast Monsoon 2021/2022.

He hoped that all parties would give a high-level of commitment to the programme so that it is in line with the government’s aim to make disaster risk reduction an important national agenda.

“The government always ensures that the coordination of disaster management can be handled more efficiently and effectively so that disaster victims will get protection and assistance from all parties,” he said. — Bernama