Watch out for ‘bugs’ at your premises 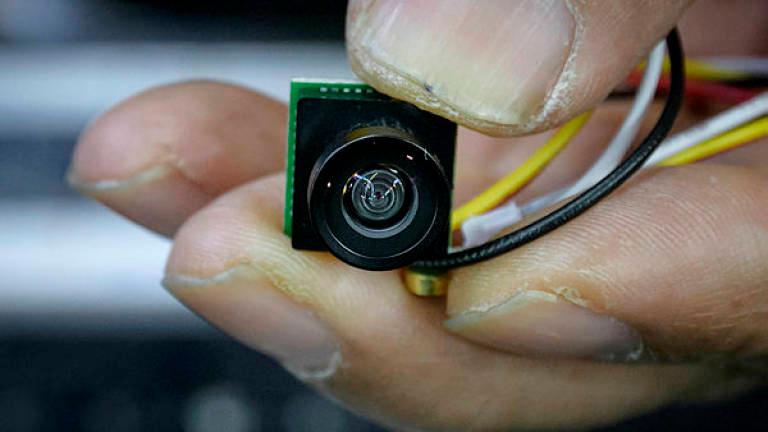 PETALING JAYA: A criminologist has cautioned those who hold high-ranking posts to be wary of a possibility that their office premises may be bugged with spy cameras planted there by their competitiors.

Former Transparency International Malaysia president Datuk Seri Akhbar Satar, who is director at HELP University’s Institute of Crime and Criminology, said it was advisable for such individuals to conduct bug sweeps or technical surveillance counter measure (TSCM) inspections to uncover possible surveillance devices planted by those who may want to spy on their daily routine.

“If you are a new chairman, chief executive officer, mentri besar, or a minister moving or relocating to a new office or home, it is advisable to have TSCM experts carry out bug sweeping or debugging operations at your premises.

“This exercise will locate covert surveillance devices such as audio, video transmitters in offices, residential homes or even vehicles. With this, one can protect information on their assets, maintain privacy, and confidentiality of meetings and conferences,” he told theSun yesterday.

“It can also identify related security weaknesses within the premises,” he added.

However, he said that hiring a TSCM expert also requires thorough due diligence and background checks to ensure their reliability and integrity as such consultants could turn out to be double agents.

To the untrained eye, he said a hidden lens may not be easily detected as some of the latest spycams can be concealed under tinted surfaces, which will render mere visual spotting almost impossible.

Akhbar said if one was spied on in hotel rooms, the area near a high-definition TV or digital TV box appeared to be the most common spot spycams were set up as it often faced the bed.

Other areas where spycams could be easily camouflaged were mirrors, hair dryer holders, curtains, paintings, tissue boxes and smoke detectors.

He said there are also high-quality spycams that are designed as wall power sockets, which could be hard-wired to power it.

Watch out for ‘bugs’ at your premises PKR election: All candidates have to accept results with open heart