Withdrawing, limiting licence based on age should be last resort - Wee 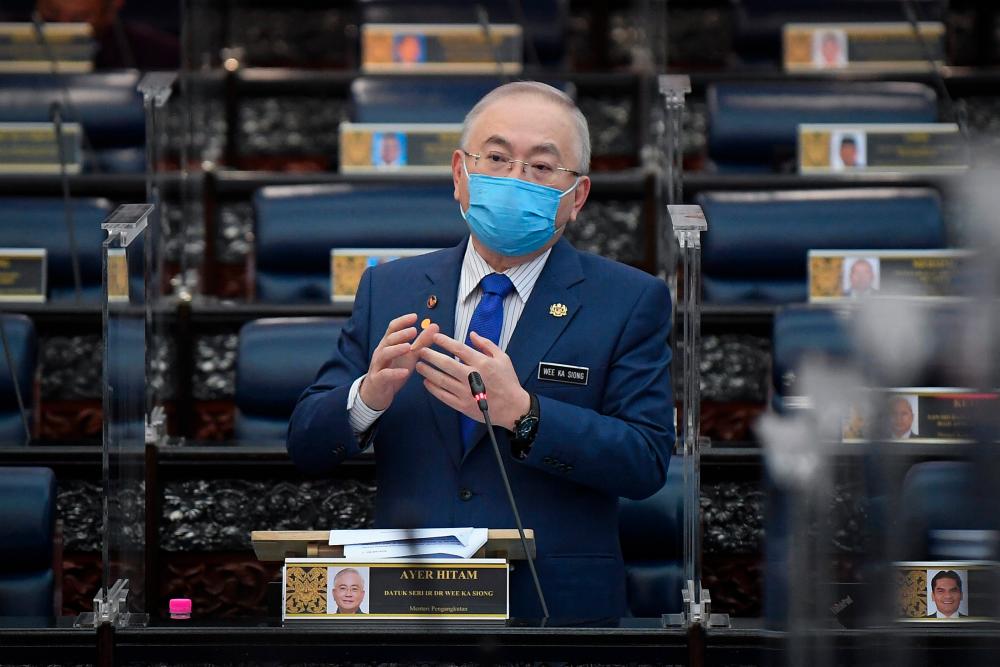 PUTRAJAYA: Withdrawing or limiting a valid licence issued to individuals based on their age should be a last resort, after transparently verifying the person’s fitness level to drive with a recognised test, Transport Minister Datuk Seri Dr Wee Ka Siong (pix) said today.

With regard to suggestions to limit the issuance of Malaysian Driving Licence (LMM) to senior citizens aged 70 and above, Wee in a statement said many drivers above 70 displayed greater competence in driving compared to those younger than them.

“A broader, more holistic angle including the need for mobility and other socio-economic factors should be considered, instead of only the age factor,“ he said.

He said a driver’s licence was granted by the road transport authority as accreditation to an individual who had satisfactorily shown the competency and ability to safely operate a vehicle on the road as provided under the Road Transport Act 1987 (Act 333).

Section 30 of Act 333 also provides for licence holders to surrender their licences voluntarily at any Road Transport Department office for medical reasons that may pose a danger to other road users, he said.

In response to reports on the proposal to limit the renewal of Motor Vehicle Licences (LKM) or road tax for those aged 70 and above, Wee said the suggestion could potentially lead to a scenario where a person would simply borrow a vehicle from another owner to circumvent the rule.

Wee said any policy-related changes with regard to the driver’s licence and road tax must be handled with a systematic, evidence-based approach, and treated with foresight.

“Simply refusing a driver the means to drive on the basis of their age or based on isolated or anecdotal evidence is discriminatory,“ he said.

It was reported that the police had proposed that the government limit the issuance of LKMs to senior citizens, saying that the health condition of senior citizens could be a factor that contributed to road accidents.- Bernama