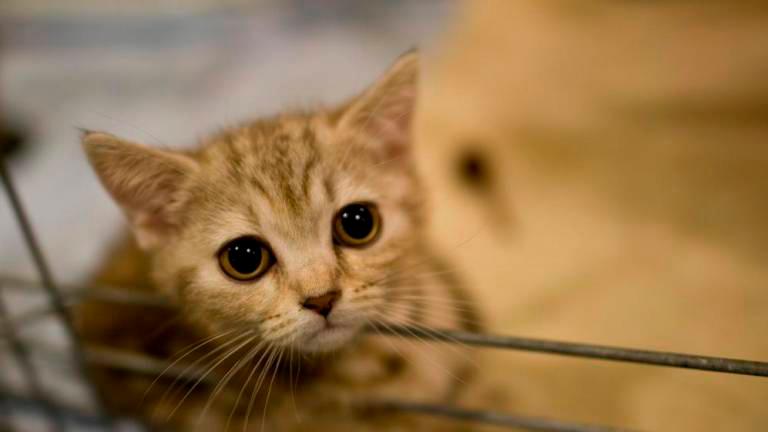 KUANTAN: A woman has lodged a police report yesterday claiming she lost RM3,230 in an online purchase for two cats through Instagram.

Pahang Commercial Crime Investigation Department head Supt Mohd Wazir Mohd Yusof said the 24-year-old woman claimed that she had paid the amount for the delivery of the two cats, a“British Shorthair and British Longhair”, which were advertised for RM290 and RM240, respectively.

“The victim claimed to have sent a message to the given WhatsApp number and dealt with a man before transferring the money online to a given bank account in four transactions, amounting to RM3,230, which included for documentation process.

“However, she became suspicious after the man continued to ask for money, citing various reasons, including to obtain the birth certificates of the two feline, and told him that she wanted to cancel the purchase and for her money to be returned,

“She lodged a police report after the man refused to return her money,” he said in a statement today.

Mohd Wazir said the victim lodged a report at the Kuantan District Police Headquarters here yesterday and the case would be investigated under Section 420 of the Penal Code for cheating, which provides an imprisonment for up to 10 years and whipping and is liable to fine, if found guilty.

In another case, he said a 27-year-old woman, who is a teacher, claimed to have lost RM30,000 to a Macau Scam syndicate.

He said the teacher claimed that a woman claiming to be from the Inland Revenue Board (IRB) contacted her yesterday to inform that her had tax arrears before the call was connected to a police officer, purportedly from the Kedah Police Contingent Headquarters, who told her that her name was linked to a drug smuggling syndicate.

“The victim claimed to have transferred the money, which is her savings, to an account given by the policeman at 4.30 pm yesterday to facilitate investigation and lodged a police report after she felt cheated when her attempts to contact the suspect went futile,” he added. -Bernama