Youth make up over 80 percent of rabbit breeders nationwide 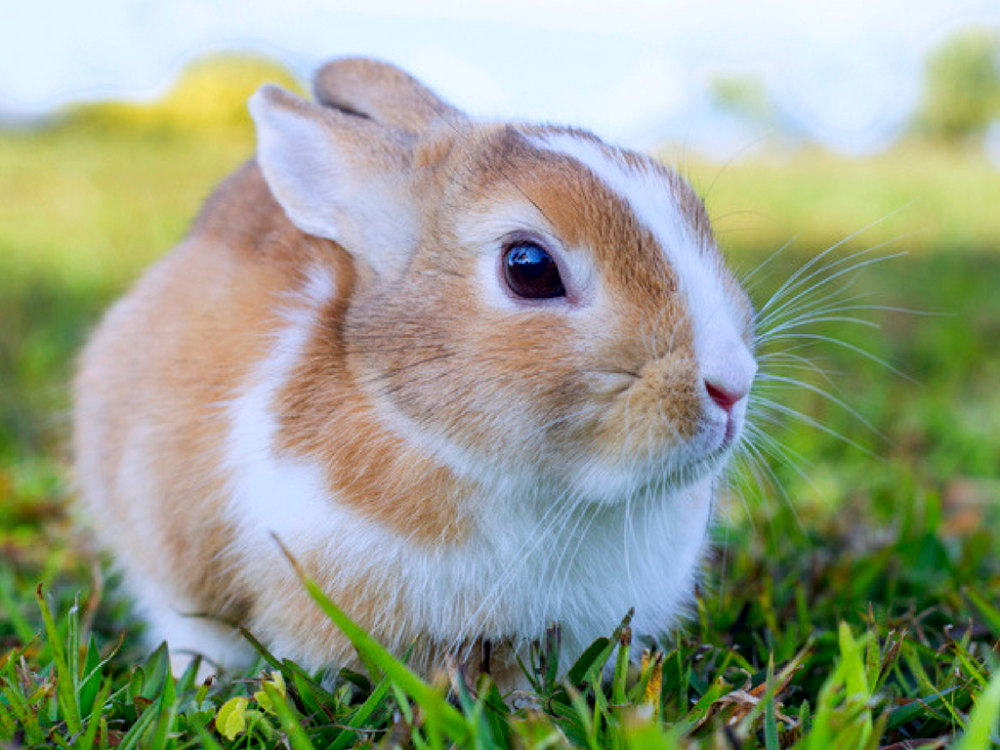 He said the short livestock cycle, lower operating costs as well as uncomplicated management were among the reasons why there was such a good response to the field of rabbit breeding.

He said that, for example, a young person could start the business with a capital of just RM3,000, apart from the fact that rabbits reproduce easily, producing between seven and 11 kittens per birth.

“The return from this livestock is also quite lucrative as they can be sold in less than three months, with rabbit meat fetching around RM35 per kilogramme (kg) with an estimated weight between one kg and 1.6 kg each.

“In fact, there is an increasing demand for rabbit meat as an alternative to protein sources other than beef, mutton and chicken, thus making this a worthwhile venture,” he told reporters during a working visit to the rabbit breeding project in Kampung Lambor, here, today.

Commenting further, Che Abdullah said the rabbit population in Malaysia last year was estimated at 44,967, including broiler rabbits and pets.

“The rabbit population in Kelantan has shown encouraging growth over the past five years, with up to 10,506 rabbits and 301 breeders last year compared to 1,309 rabbits in 2015.

Meanwhile, Che Abdullah said the Kelantan Veterinary Services Department (JPV) had, through the Young Agropreneur Scheme, until the first quarter of 2021, helped 16 rabbit breeders by providing assistance in the form of breeding equipment, infrastructure, livestock supplies and rabbit feed amounting to RM320,000.

“There are no specific conditions for raising rabbits but they are encouraged to follow basic courses run by JPV. JPV supports the positive development of the rabbit breeding industry and it is our hope that this industry will be able to provide healthy competition to existing commodities and increase the income of breeders,” he said.

He added that, so far, the market was only limited to the country as the production rate was still low and not able to meet overseas demand. — Bernama