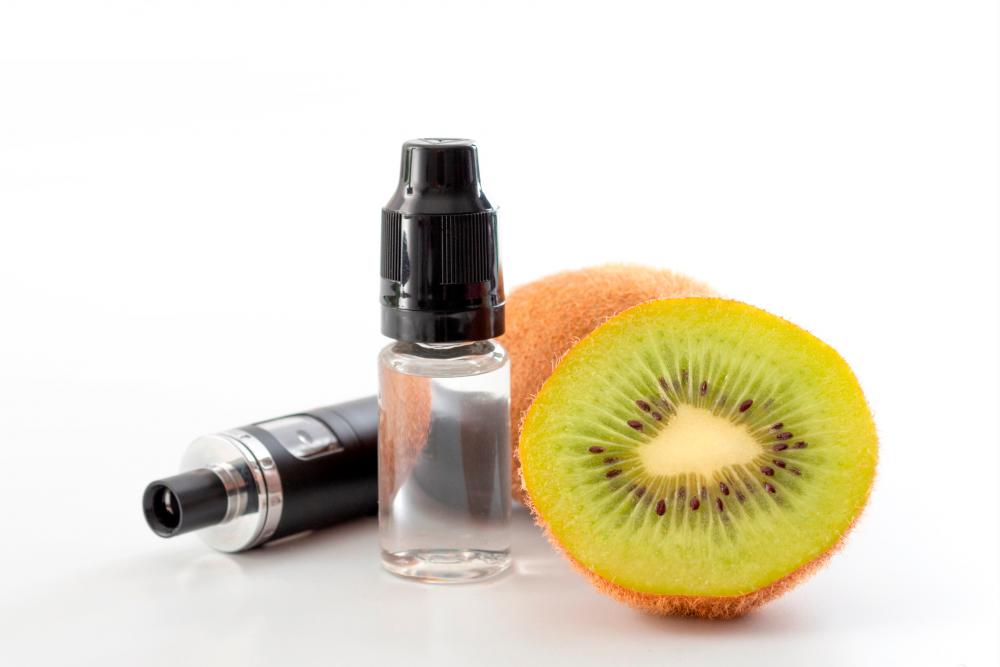 A RECENT paper by Consumer Choice Centre (CCC) and the World Vapers’ Alliance (WVA) has concluded that vapers risk returning to smoking traditional cigarettes if they do not have access to flavoured vape e-liquids.

The research also found that a majority of vape users prefer non-tobacco flavoured vape products because of their taste, which does not remind them of conventional cigarettes.

Based on these findings, the report stated that banning vape flavours significantly limits the usefulness of vaping as a tobacco harm reduction tool, and will ultimately lead to more adults going back to smoking combustible tobacco.

The study also estimated the number of vapers who would be pushed back to smoking in countries around the world. It claimed that in nations with larger populations such as the US, a full ban on flavoured vape e-liquids would drive as many as 7.7 million vapers back to smoking.

It added that in Germany, 1.3 million people could switch back to cigarettes with a flavour ban in place, while in France, 1.6 million smokers could re-emerge if a flavour ban is in place.

In Southeast Asia, Malaysia was also featured in the report and it is estimated that 700,000 Malaysian vapers would go back to smoking if flavoured vape e-liquids were prohibited.

In addition, the paper also suggested that a ban on flavoured vape e-liquids would push vapers to resort to the black market. Past flavour bans have also driven unscrupulous manufacturers to create vaping liquids in their own homes without any legal oversight, developing unregulated and potentially dangerous products.

These illegal sales are outside the tax regime, which means the government loses revenue that they could otherwise acquire if these products were regulated and taxed.

Vaping has been proven to be an effective harm reduction tool for adults who are trying to quit traditional cigarettes. It reduces the harms posed by smoking by decreasing or removing the combustion of tobacco altogether, which is why in 2015 Public Health England declared vaping was 95% less harmful than combustible tobacco, and began recommending current smokers switch to electronic cigarettes.

Flavour bans have disastrous outcomes, and the approach should be focusing on enacting regulations that would strictly prohibit youth access to the product. For example, legislators could enact rules that penalise those who violate the law or who are caught selling to minors on repeated occasions.

Regulation on vaping flavours must take the facts of smoking cessation and harm reduction into account, and CCC and WVA believe any ban on flavoured vape e-liquids will negate the potential public health benefit that vaping can offer.