Let us not be divided by parochialism, self-interest, or disharmony 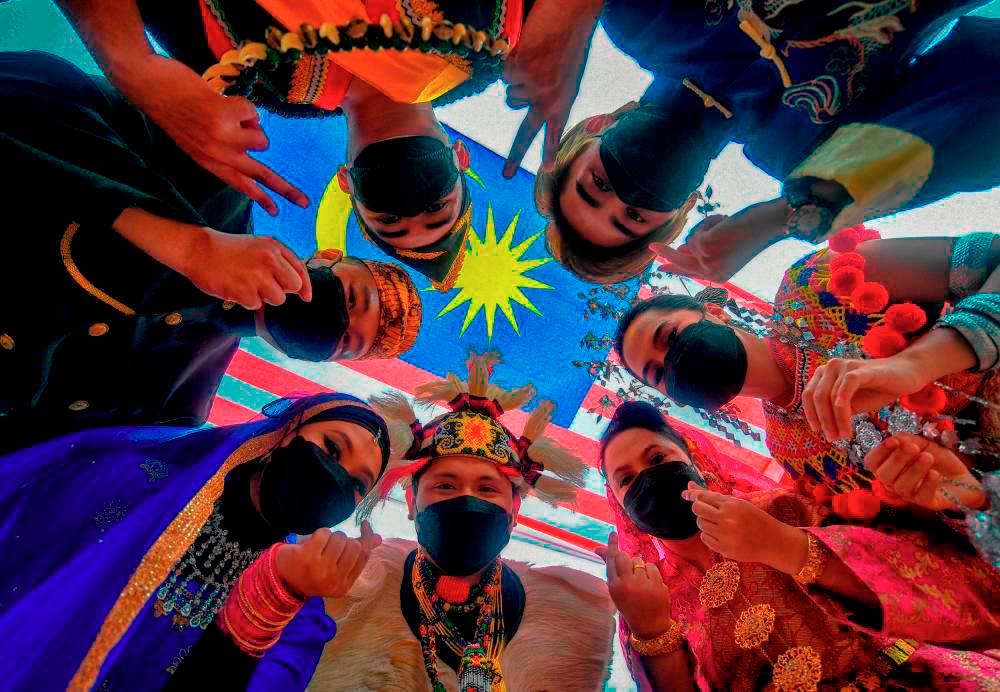 WHILE the wheels of democracy are spinning in the process of determining which party or coalition will form the next government, all Malaysians only wish for an administration that reflects, promotes, and defends the concept of a multi-racial nation.

That was the hope and guiding principle of our founding fathers and continues to be our common and cherished hope for the future.

We have no other alternative.

We all came together to gain independence in 1957 and then formed Malaysia, giving hope and direction to people of different races, different faiths, different cultures, and living in different regions.

In that diversity, we have had a large measure of success so far in embracing unity.

That unity was based on the adherence to the five principles of Rukun Negara—belief in God, Loyalty to King and Country, Supremacy of the Constitution, Rule of Law, and Courtesy and Morality.

That has also been the basis of our secularism. Secularism stands for no discrimination and equal opportunity for everyone to follow the religion of their choice.

This is enshrined in the Constitution which guarantees the rights of all races and communities. These are the fundamentals which must never be compromised irrespective of which party or coalition forms the new government.

When it comes to politics, we follow democratic principles and then leave it to the wisdom of the Yang Dipertuan Agong to make the appropriate decision on the choice of the Prime Minister and administration.

In all my years in politics and even later, I have always emphasised the importance of the Rukunegara and strongly advocated policies and actions that were not discriminatory nor exclusionary.

And that is also my aspiration for the future.

Let us not be divided by parochialism, self-interest, or disharmony. What is at stake is the future of our beloved nation.