Not a cure but a step in the right direction 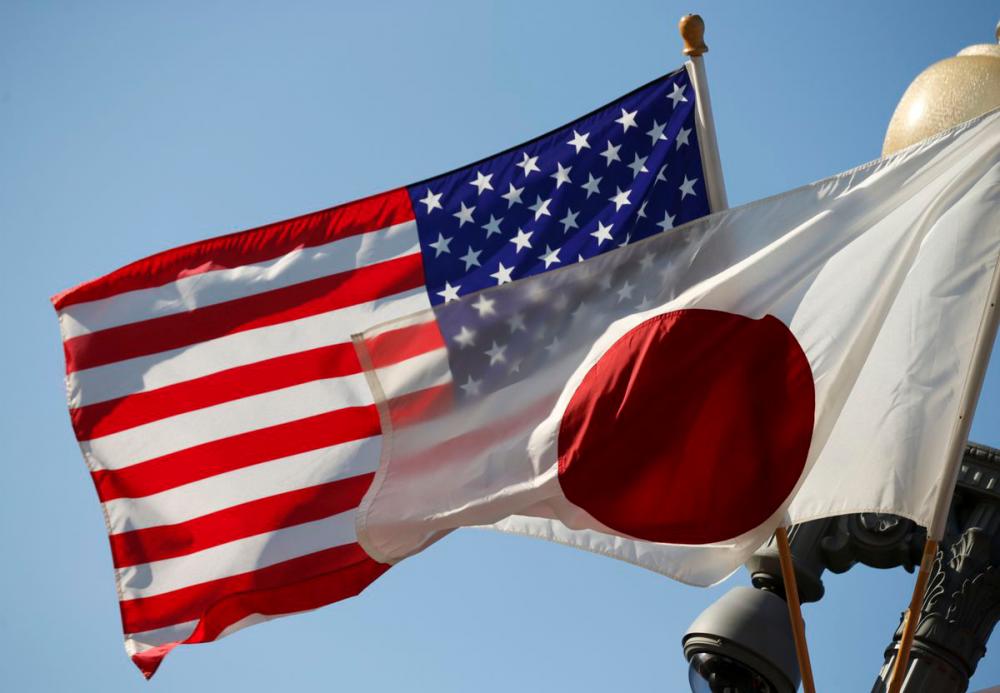 AFTER decades of trying, pharmaceutical companies in Japan and the US have released the findings of a trial that was praised as a new discovery.

Data from Japanese and American pharmaceuticals demonstrated how a new drug can significantly prevent Alzheimer’s patients from degenerating further.

It was found that the drug reduced slow cognitive decline by 27% compared with a placebo in people with Alzheimer’s disease, which is the most common form of dementia.

About 1,800 individuals in the early stages of the illness took part in the 18-month trial.

According to Dr Donald Weaver, who is a senior scientist at Krembil Brain Institute from University Health Network in Ontario, Canada, this is probably the first drug that has ever shown the ability to affect the natural history of Alzheimer’s disease.

There is a protein in the brain called amyloid, which is a small protein, and it abnormally collects there in individuals with Alzheimer’s disease.

This protein tends to get sticky and clumps up, and when it clumps up it starts to destroy brain cells which ultimately leads to dementia.

This is a drug that attacks this particular protein and does its best to prevent the amyloid from attempting to damage the brain.

However, the medications do have some unwanted side effects, some of which may be quite serious, such as mild brain swelling and bleeding.

The first significant trial has been published and while some people believe the side effects may be related to the drug, others disagree.

More research involving a larger patient population would be needed to determine whether the side effects aresignificant.

If they are, it will affect how quickly the drug is approved in the end.

Although we are unsure if this marks the beginning of the end, it is undoubtedly a significant beginning.

In my opinion, it is unfair to say that decades worth of extensive research have led to this.

It would take additional research and the development of more medications before we reach the goal of a cure.

The first disease-modifying drug is nowhere near a cure, but it is a step in the right direction.

Recognising the early warning signs of Alzheimer’s disease or other cognitive declines are crucial because dementia costs more than a US$ 1 trillion (RM4.43 trillion) worldwide.

As for the potential effects those changes might have on patients and families, medical professionals have varying views.

Faculty of Business and Communication