Time to free our universities 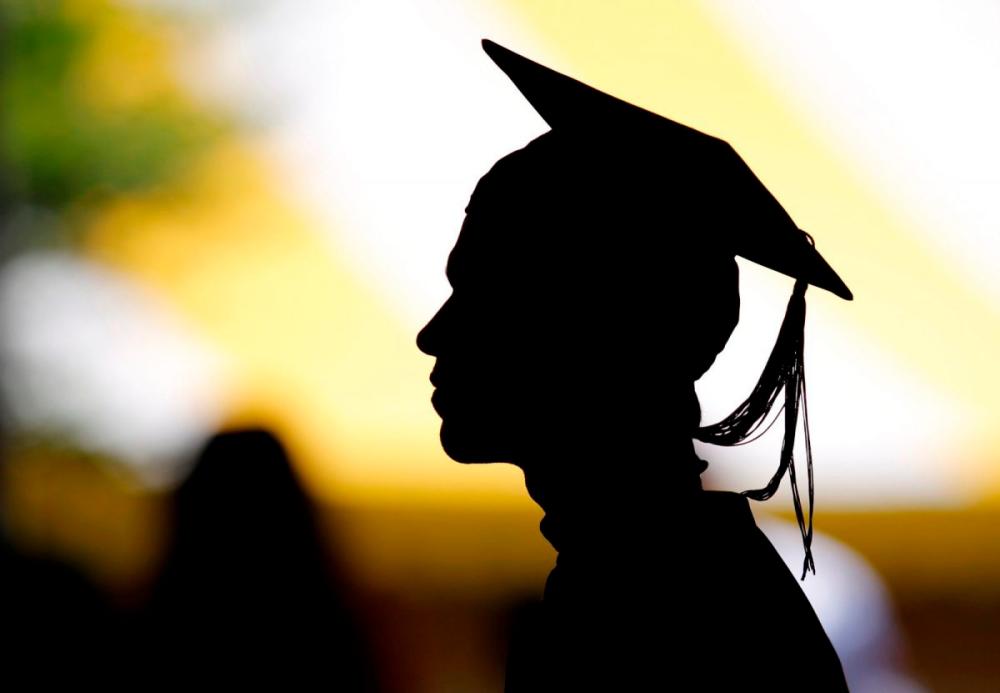 DOES “education” in Malaysia need a “new” normal? Or are we being dragged once again by herd mentality? Here are five reasons why we should pause, rethink, and opt for a “renewed” normal. That is, to implement what we should have done a long time ago to avoid being in the predicament we are in today.

First, return to an institutional autonomous status. This is to allow universities to be flexible, adaptable and agile, all of which have shown to be vital in facing the uncertainties posed by the pandemic. Especially, when no one has any credible experience to claim “expertise” in providing lasting solutions. Only a few can even cite some of the “best” practices convincingly. That said, the desired autonomy must not be taken for granted and ought to be closely followed through by periodic audits to ensure the outcome is thoroughly accountable.

It is worth reminding that for the last four decades Malaysian universities have been under “lockdown” causing massive loss of confidence as per their raison d’etre.

Nevertheless, the outbreak has to some extent shown that universities still have a lot of potential to contribute in the fight against Covid-19, if only autonomy is an inherent part of the academic awareness, thus developing their own unique strength and predisposition.

Second, the related ministries must readily adopt a more empowering facilitatory role, rather than asserting a command-and-control bureaucracy. The latter problem was created when autonomy was withdrawn from universities. It also simultaneously created a culture of mistrust and fear in campuses. In turn a “let’s wait” attitude prevails as the then “new” normal where the ideas of authorities reign supreme against academic norms. Whereas the authority of ideas – which defines what a university is – is thrown to the wind, at once relegating “education” into a bin of lethargy marked by a one-size-fits-all approach.

It fails to recognise the strength and uniqueness of each institute, the context and the higher purpose beyond standard rules as dictated by the powers that be. Without diversity universities gradually lose their lofty purposes and tend to function factory-like as raw economic assembly-lines.

Third, bring back the National Education Philosophy (Falsafah Pendidikan Kebangsaan) as the framework of education. This document has been virtually shelved for more than three decades since its introduction. As such, the philosophy must be earnestly mainstreamed to revive the true ethos of “education” in the real sense of the word. This in turn will create a common platform for social solidarity based on common values that are much needed in the fight against the pandemic at least at the intellectual level to forge ahead with collaborative learning in inclusive ways.

It will immediately remove the practice of social distancing that is rampant institutionally. In other words, the philosophy can facilitate autonomy, and place a clearly defined framework for the relevant authorities to act as true facilitators in recognising the individual strength of the universities and their capacity to meet national aspirations.

Fourth, to recognise once more that education is about developing the “whole person” with deep humanitarian values and dignity based on the philosophy. It therefore advocates shared values across the ecosystem leading to the enhancement of social engagement.

At present, this aspect is totally marginalised as the education is fragmented into various disguises under the human capital theory that retheorises education to serve as mere economic conduits.

The “whole person” as a balanced and harmonious being is reduced to “human capital” as an economic tool.

Many regard such an ecosystem that promotes “education without soul” (read as lack of empathy and compassion) and is no longer resilient enough in the face of major adversities like Covid-19. The marked rise in cases of Covid-induced mental health problems is evident to show how fragile wellbeing is. According to the education philosophy, the state of “kesejahteraan diri” has not been nurtured well though it is one of the major goals in the philosophy.

Lastly, to arrive at justice as a way to equalise the state of prevailing chaotic imbalance. This includes meeting the goals of fairness, equity and quality in the content and delivery of education. The latter of late has become contentious when promoted as an end all and be all solution in the use of online learning for example. The larger social implications are often ignored where education is no more synonymous to the quest for truth and justice.

Unless all these are urgently rejuvenated and renewed, any promise of a “new” normal can be arbitrary in reinstating education as the equaliser that it used to be. Simply put, Covid-19 is playing the equalising role at the expense of our survival.