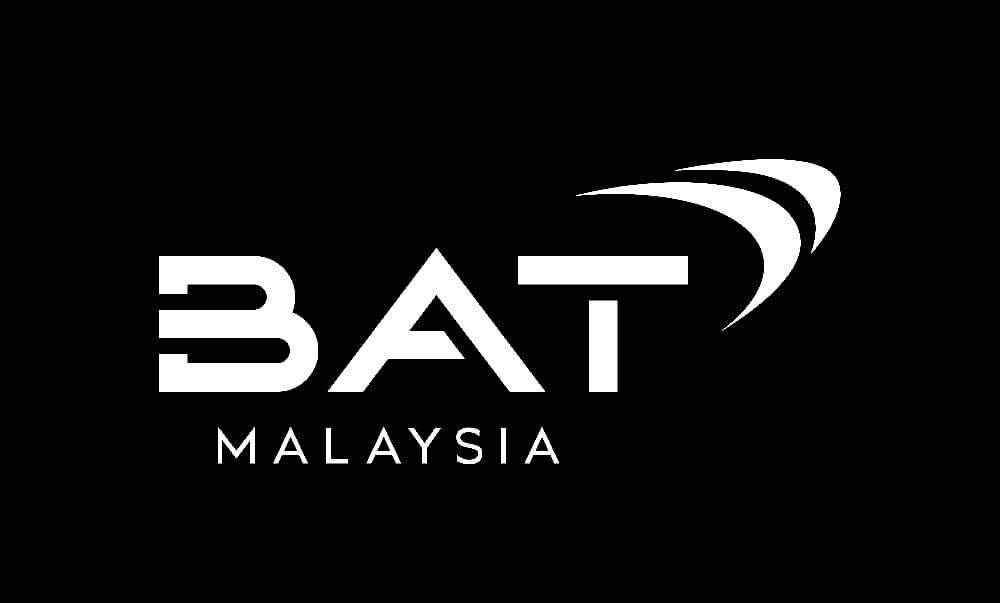 According to the group’s Bursa filing, its volume achievement for the quarter outperformed the legal domestic industry with a 3% quarter-on-quarter growth compared to no change reported for the overall sector.

BAT’s managing director, Jonathan Reed attributed the performance to the market leadership of Dunhill coupled with the strong performance of its value for money (VFM) brands Rothmans and KYO.

“Based on our fourth quarter results, we successfully delivered three consecutive quarters of growth in profit from operations,” he said in a press release.

In line with the volume results, the group registered a 52.4% share of market during the quarter, stable as compared

to the third quarter. Dunhill remains strong and continues to strengthen its market leadership position in the premium segment with 60.1% share of segment. The group’s share in the VFM segment remained stable; at 35.2% in the fourth quarter with Rothmans and KYO combined.

Revenue for the year stood at RM2.32 billion, a 7.7% decline from RM2.51 million reported previously.

With that the group has declared a fourth interim dividend of 27 sen per share amounting to RM77.09 million in respect to the financial year ended Dec 31, 2020 which will be paid out on March 9, 2021

To return to growth in 2021, the group aims to strengthen its premium leadership and lead in the VFM segment via its product portfolio.

“To accelerate growth, it will be very much dependent on the recovery of the legal cigarette market, a regulated nicotine landscape and a resolution to the affordability issues affecting consumer,” it said.

However, Reed pointed out that the tobacco black market continued to undermine the company’s performance, and the levels of black market cigarettes in Malaysia are expected to remain high this year.

“The government has made a good start in addressing the tobacco black market in Budget 2021. There is now an urgent need to close the price gap between legal and black market products. Only then can the illegal cigarettes problem be addressed effectively and tax losses can be stemmed,” he added.