Bitcoin price on ascent again – is it a fluke? 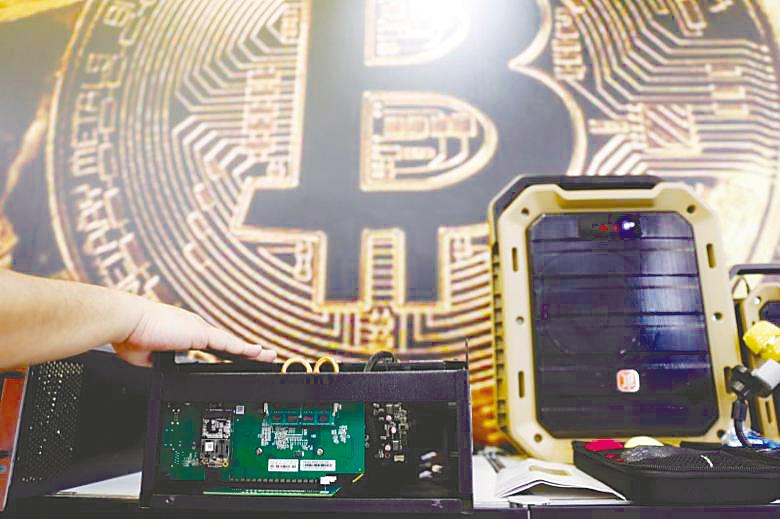 PETALING JAYA: Bitcoin, the most heatedly debated subject in the financial market a year ago, has seen some renewed interest recently when its price topped the US$8,000 (RM33,360) mark on May 15.

This marks a year-to-date increase of over 100%, but how would bitcoin perform this time around and what is driving its rally?

According to Yusho Liu, CEO of Coinhako, a crypto exchange platform based in Singapore, the spike in demand for cryptocurrencies recently was not an overnight surge as people have been monitoring the price movement all along for the past six to 12 months and the volume on its platform has doubled over the weeks.

“With demand picking up and an overall better understanding of blockchain technology, greater adoption is likely to come for both the retail and institutional sectors.”

He pointed out that on the retail side, it looks like cryptocurrencies are becoming the alternative asset for millennials.

“Definitely there is upside potential for prices, everything else is probably just speculation at the moment.”

“What we are seeing is a trend associated with bitcoin halving, which is due in May next year. From the previous halving, normally a rally would start a year prior.”

Besides that, Fakhrul noticed an influx of institutional players, including venture capitalists and private equity firms, investing in cryptocurrency startups as well as a big pool of miners.

“Part of the bull run in cryptocurrencies is fuelled by these institutional investor, motivated by the FOMO (fear of missing out) seen in the last bull run of 2017,” he said, adding that bitcoin might replicate its previous peak in 2017 considering the prolonged bull run in the past two months.

Luno general manager for Malaysia and Southeast Asia David Low concurred, saying that institutional interest in bitcoin has been growing as companies and people continue to get comfortable with the idea that cryptocurrencies are here to stay.

“Perhaps they are looking to diversify their portfolios by making the first investments into bitcoin.”

For Fakrul, the other reason behind the bitcoin rally could be due to less interference from the government of China, home to two-thirds of global cryptocurrency miners.

The Chinese government has been at odds with cryptocurrencies. In 2017, it banned all initial coin offerings and domestic cryptocurrency exchanges in the country. It is also mulling a ban on cryptocurrency mining, but with the ongoing trade dispute with the US, China has been relatively quiet on the cryptocurrency front.

“Inadvertently, this has encouraged investors and miners of bitcoin in China,” said Fakrul.

5.Sparse attendance at rally in support of US Capitol rioters