Chances are there won’t be gaming tax hike in Budget 2020: Research firm 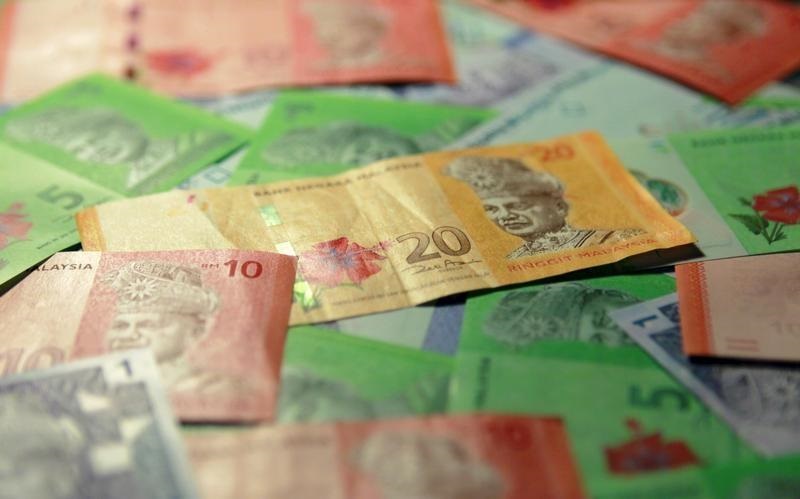 PETALING JAYA: Gaming players are not expected to be hit with a tax hike in the upcoming Budget, but the risk still remains for numbers forecast operators (NFO), according to a report from Alliance DBS Research.

The research house said it believed hiking the tax for this segment could be counter-productive as this could indirectly induce more illegal NFO activities, should NFOs decide to pass on the higher tax to the punters.

“[NFO] players are on a stronger financial footing since late last year on the back of more stringent enforcement by the authorities in curbing illegal NFO activities. Furthermore, a considerable time has passed since the authorities last implemented a tax hike for the NFO sector,” it said.

To recap, the government increased the gaming tax for NFOs to 8% back in 1998, while the pool betting duty for NFOs was increased to 8% in 2010.

There are however, rising concerns from investors, given the measures introduced in Budget 2019, namely: raising the casino licence fees from RM120 million to RM150 million per annum, the hike in casino duty from 25% to 35% of gross gaming income, the machine dealer’s licence fee being increased from RM10,000 to RM50,000 per annum, the gaming machine duties being increased from 20% to 30% of gross collection, and the reduction of special draws for NFOS by half to 11 draws.

The research house said that should the government decide to raise taxes, its sensitivity analysis shows that a 1% increase in casino duty will lower Genting Bhd and Genting Malaysia Bhd’s forward earnings by about 1% and 3% respectively.

“On the other hand, a 1% increase in gaming tax/betting duty could reduce Berjaya Sports Toto (BToto) and Magnum’s forward earnings by about 7% and 8% respectively. Nevertheless, we believe that the NFOs would likely to revise its prize structure to maintain its profit margins,” the report said.

Alliance DBS is maintaining its positive call on the sector, with Magnum Bhd its top pick.