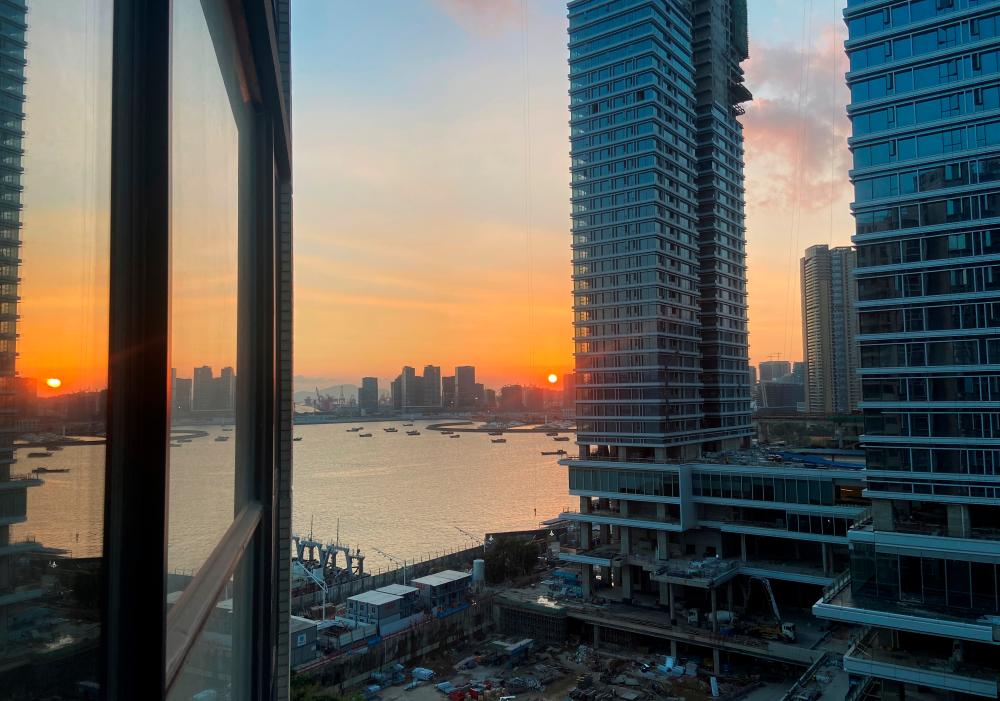 Under-construction apartments are pictured from a building during sunset in the Shekou area of Shenzhen, Guangdong province, China November 7, 2021. REUTERSpix

Yu Liang, chairman of China’s No.2 developer, cautioned the recovery will be slow and mild, but his comments helped drive the mainland’s CSI Real Estate Index up 6%, while Hong Kong’s Hang Seng Mainland Properties Index rose over 1%.

Speaking at China Vanke’s annual general meeting on June 28, Yu said he had experienced the most pressure in his career during 2022. However, he saw some recovery in the secondary housing market in June, with 50% of first and second-tier cities recording higher asking prices.

On sales, Yu said: “In June, from the situation so far, I think there would be a relatively obvious rise month-on-month.”

The recovery had been helped by easing measures from the central and local governments, and partly boosted by pent-up demand following months of Covid-related restrictions, he said.

Authorities are scrambling to boost weak demand after a fall in sales in recent months, depressed by tight Covid-19 curbs and a slowdown in the world’s second-biggest economy.

Official data showed property sales by floor area in the first five months fell 23.6% from a year earlier, although the pace of the fall slowed in May for the first time in three months.

“The market in the short term has bottomed. I didn’t use ‘rebounded’, but rather ‘recovered’. A recovery will still take time,“ Yu said.