China's BYD to sell electric vehicles in Mexico next year 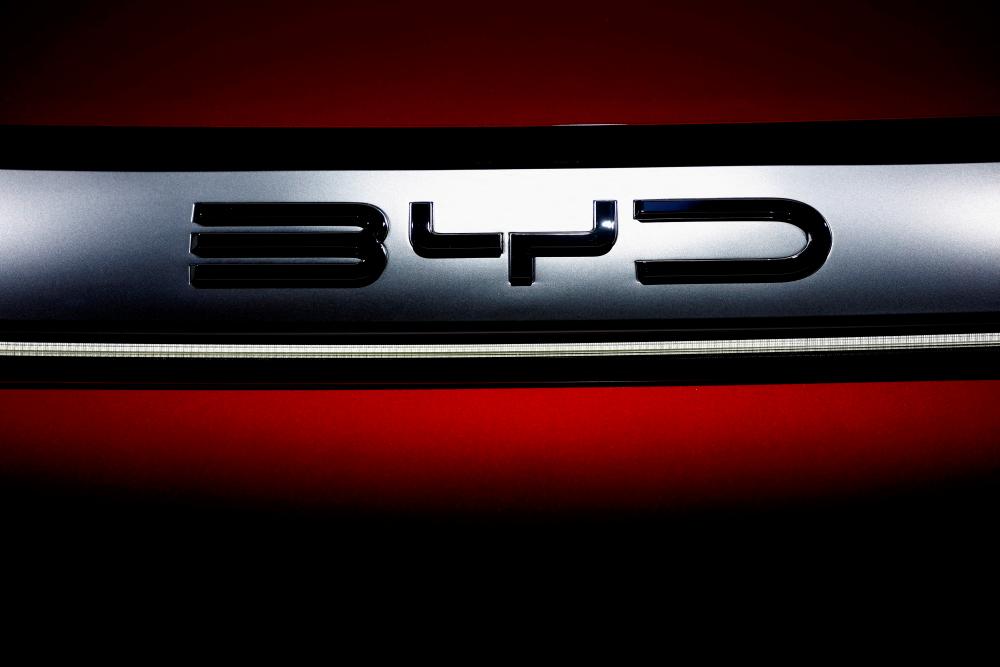 Next year, BYD will begin selling fully electric versions of its Tang sport utility vehicle (SUV) alongside its Han sedan through seven dealers across Mexico, the company's country head Zou Zhou told Reuters ahead of the announcement.

As per Mexico's Automotive Industry Association, just 4.5% of cars sold in the first eight months of this year were hybrid, or around 31,000 of nearly 693,000 sold in total.

While BYD declined to name starting prices of its vehicles in Mexico, Zhou emphasiaed on the company’s affordability. “We are the brand for everybody,” he said.

Zhou also said the company aimed to sell cars through 15 licensed dealers in Mexico by the end of 2023 and hit 40 by 2024. Mexican department store chain Liverpool will also sell the cars, BYD said.

In recent months, officials in Mexico have said the country is on track to meet its goal of turning 50% of automotive production electric by 2030.

However, a General Motors executive said this month Mexico will more likely reach just 15% by 2030 if it does not change course. Zhou said as US states such as California go fully electric, Mexico — which produces a vast amount of cars for its northern neighbours — will likely follow. – Reuters