Corporate tax cut may not be feasible, says economist 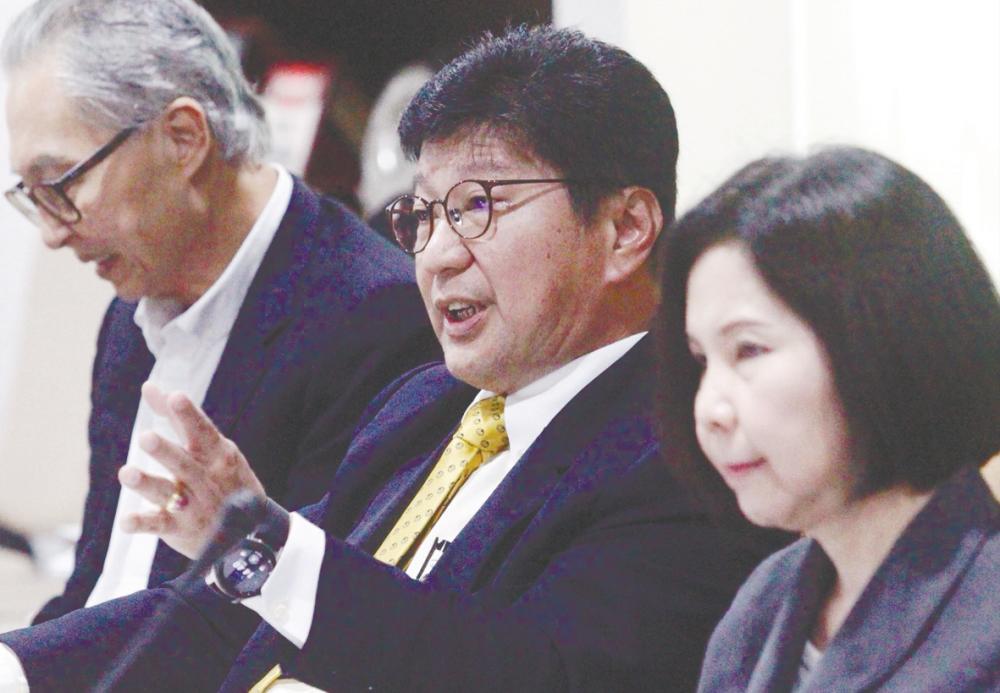 PETALING JAYA: It may not be feasible to grant the Federation of Malaysian Manufacturers’ (FMM) wish for a corporate tax cut to 20% from the current 24% in view of the country’s financial condition.

This is according to Sunway University Business School Professor of Economics Dr Yeah Kim Leng, who said that the current corporate tax rate does not affect Malaysia’s competitiveness in the region.

“Corporate tax rate is only one of the factors considered by foreign investors, what is important is the overall effective tax rate,” Yeah told SunBiz when asked about the call for a corporate tax cut.

Today FMM president Datuk Soh Thian Lai disclosed that 40% of 509 respondents to its semi-annual business conditions survey hoped for a reduction in corporate tax in the upcoming Budget 2020.

He said the government could emulate Singapore and Vietnam in cutting their corporate tax rates to enable industry players to enjoy higher profits amid the current environment.

“With more profits, they (industry players) could make more investments,” he said at a briefing on the survey findings.

However, Soh said the federation’s members understood the problems faced by the government, especially in tackling the hefty national debt.

Yeah explained that although a lower tax rate might spur investments and businesses, the current situation is biased towards direct taxation.

Last year, Malaysia saw the transition to the Sales and Service Tax (SST) from the more broad-based Goods and Services Tax (GST), as part of the Pakatan Harapan government’s manifesto pledge that has resulted in a drop in the tax base.

Yeah also pointed out that a review by the Finance Ministry showed that despite Malaysia’s higher corporate tax rate compared to some neighbouring countries, it does not deter foreign investments in the country.

The IMF cited that countries with relatively low tax levels and degrees of redistribution could raise their top income-tax rate without hurting growth.

Soh also wished that the government could increase the development expenditure proportion to 24% from 17-18% in the previous years by cutting down wastage or leakages, which in turn would spur economic growth.

Apart from a tax cut, FMM members requested a clearer foreign worker policy from the government in the budget.

Soh said the federation has proposed a multi-tier levy system for the employment of foreign workers with 50% of the levy going towards a fund to aid local manufacturers in adopting automation to prepare them for Industrial Revolution 4.0.

Currently, an estimated 34% of FMM members have implemented automation in their manufacturing process, while 33% more are considering to do so.

Yeah lauded the suggestion as it would provide an incentive for the manufacturers to automate.

“Automation is long overdue as countries with a labour surplus are catching up as the standard of living improves, in turn this increases the labour cost for local businesses who employ the foreign workers.”

He added that the increased labour cost will force businesses to automate eventually.