Court dismisses AirAsia’s bid for for judicial review against Mavcom 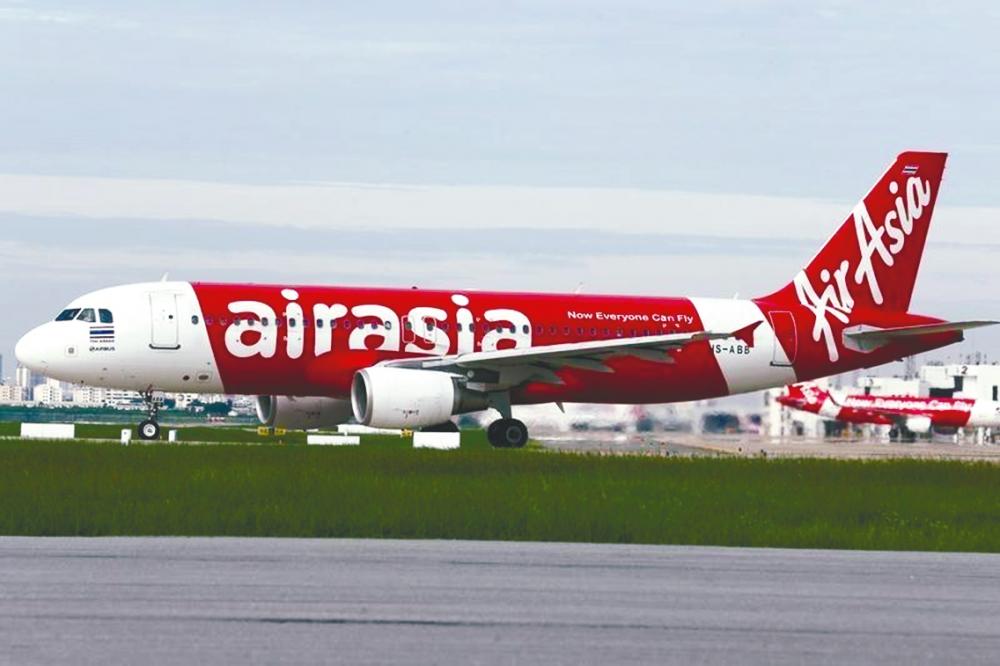 In a filing with Bursa Malaysia, Malaysia Airports Holdings Bhd (MAHB) said its wholly subsidiary Malaysia Airports (Sepang) Sdn Bhd was named as a respondent in the judicial review application filed by the airline group on May 14.

The judicial review application was inter alia for an Order of Mandamus to compel Mavcom to commence on a decision on the disputes between the airline group and Malaysia Airports Sepang.

The airline group had sought a certiorari order to quash Mavcom’s refusal to decide on the former’s dispute with the airport operator as well as the Order of Mandamus to compel Mavcom to make a decision.

The AirAsia group and MAHB have been embroiled in a dispute over uncollected passenger service charges (PSC) which the airline refused to collect, citing subpar airport services that it claims do not justify the PSC rates.

AAB and AAX had said under the Mavcom Act, Mavcom has a statutory duty to commence to decide on the said disputes once mediation between the parties have failed, or is deemed to have failed.