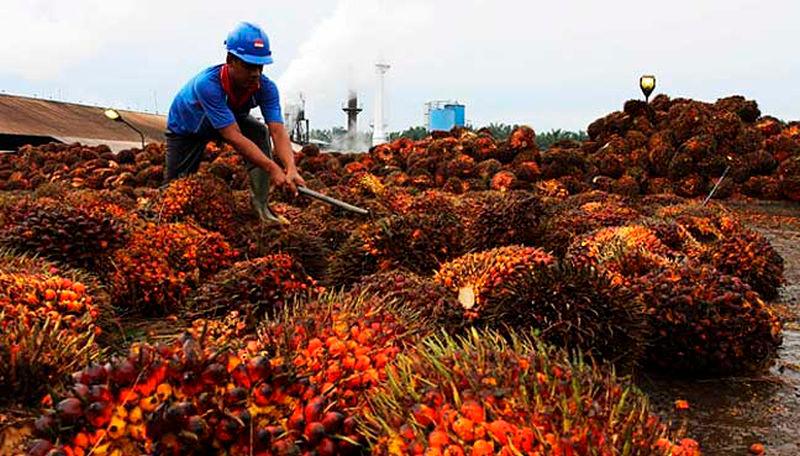 KUALA LUMPUR: Traders believe a recent move by China’s Dalian Commodity Exchange to open its palm oil futures contract to international investors should provide a certain degree of competition but it will not affect Bursa Malaysia Derivatives (BMD) in the short term.

Effective Dec 22, China allowed foreign investors to have access to its palm oil futures contract trading in an effort to become a global commodity pricing power.

He said BMD prices tie closely to the underlying fundamentals in the industry as both prices serve different interests that cater to different participants. “The move may be seen as a complementary move instead of a price competition between both markets.”

Ng was commenting on a recent Reuters report on China’s uphill bid to establish a global benchmark for palm oil futures, especially with having Malaysia as the most influential producer in the industry.

Traders said the contract would not affect prices on the BMD at the moment as it would take China a few years before reaching a global benchmark level.

Meanwhile, Interband Group of Companies senior palm oil trader Jim Teh projected that the Dalian Commodity Exchange would take about five years to reach the global benchmark level although it was seen to have a mild competition or effect on BMD.

Nevertheless, he said the move by China would be an awakening for BMD to be more creative in coming up with more ideas and incentives so that industry players would continue to trade in the local derivatives market.

“As long as BMD keeps improving to maintain their international traders and bringing in new players, we should be doing good in the long run,” he said.

The third-month benchmark contract for crude palm oil futures on BMD for March 2021 was traded at RM3,569 a tonne on Thursday.