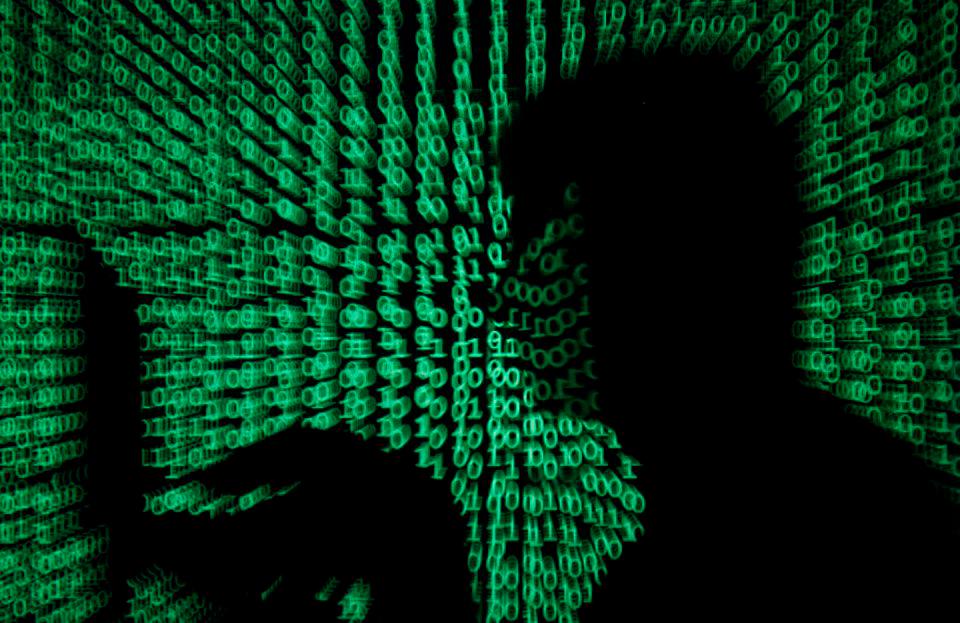 KUALA LUMPUR: Data theft, alongside advanced persistent threat (APT) attacks and ransomware infections are the top concerns among business executives in the Southeast Asia (SEA), according to a recent study conducted by Kaspersky.

However, the study uncovered that more than half of the respondents believed a ransomware attack against their business “is too small to worry about”.

Citing the study titled “How business executives perceive ransomware threat”, Kaspersky said up to 77% of respondents noted that data theft, also known as data breach, is the threat that they are most concerned about, followed by an APT attack (75%) and ransomware attack (73%).

“The anticipation of these three damaging attacks is higher among SEA-based business leaders as compared to the global average by more or less double-digit margins,” it said in a statement on Aug 4.

However, Kaspersky said the study also revealed that while the majority of the respondents anticipate a ransomware attack, almost seven in every 10 (65%) of them believed that “the possibility of my organisation being exposed to a ransomware attack is too small to worry about”.

It said 81% of the non-information technology (IT) executives surveyed in SEA also trusted that the security measures they have in place are enough to protect them from a ransomware attempt.

Kaspersky general manager for SEA Yeo Siang Tiong said at the first glance, it is good to see that the business executives are confident about their security posture to defend their organisations against damaging online attacks such as ransomware.

However, he warned that the business executives should be careful about not letting confidence breed complacency, as ransomware threat is evolving and transforming into a bigger menace that the security systems and IT staffs should be ready for.

The research involved 900 respondents across North America, South America, Africa, Russia, Europe, and the Asia-Pacific, including 100 executives from SEA.

It was conducted in April 2022 with those in senior non-IT management such as chief executive officers, vice-presidents and directors, as well as business owners or partners at companies with 50 to 1,000 employees. - Bernama Malaysia, Singapore to work together to tackle online scams Protecting 30 percent of oceans a huge challenge for the planet Malaysia, Singapore to work together to tackle online scams

Protecting 30 percent of oceans a huge challenge for the planet 2.Malaysia, Singapore to work together to tackle online scams

4.Protecting 30 percent of oceans a huge challenge for the planet