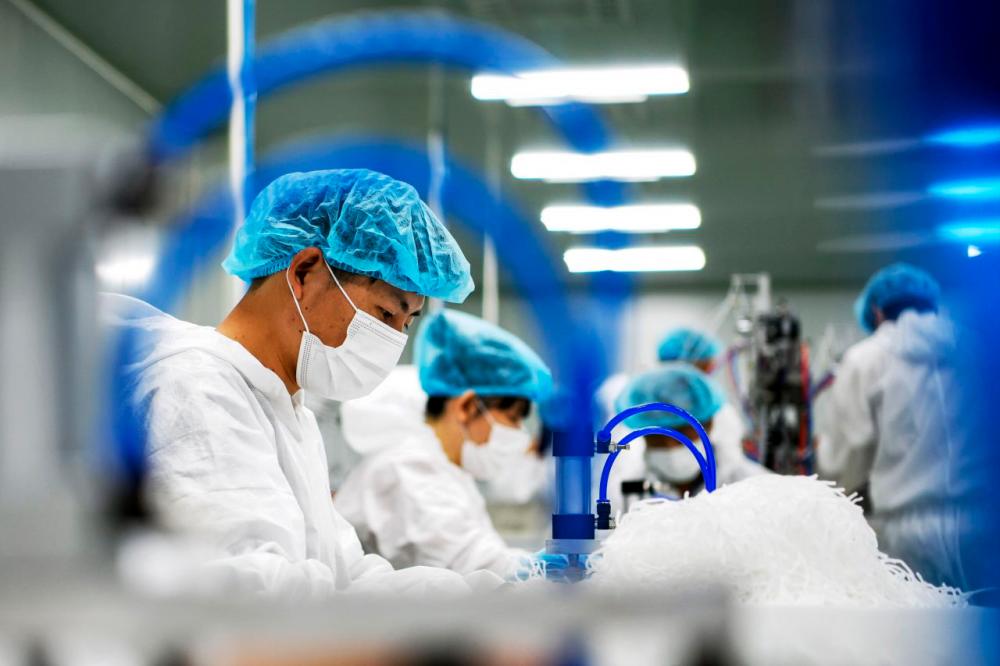 PETALING JAYA: Malaysia’s manufacturing sales rose 4.5% in December 2020 to RM124.6 billion compared to the previous year, according to the latest figures by the Department of Statistics.

According to the department, the month also saw a 0.8% or RM59.7 million decrease in salaries & wages paid to RM7.77 billion compared to December 2019.

Simultaneously, it reported the sales value per employee in December rose by 6.7% to record RM56,644 as compared with the same month in 2019 with an average salaries & wages per employee of RM3,533.

The quarter also saw the number of employees and salaries & wages drop 2% and 1.2% respectively.

Overall, the manufacturing sector’s sales value for 2020 declined 2.1% to RM1.34 trillion as compared to 2019, while the number of employees engaged during the period declined by 2% to 2.2 million persons and salaries & wages paid fell by 1.1% to RM87.2 billion.

The statistics department revealed sales value per employee during the reference period contracted by 0.2% to record RM612,324.