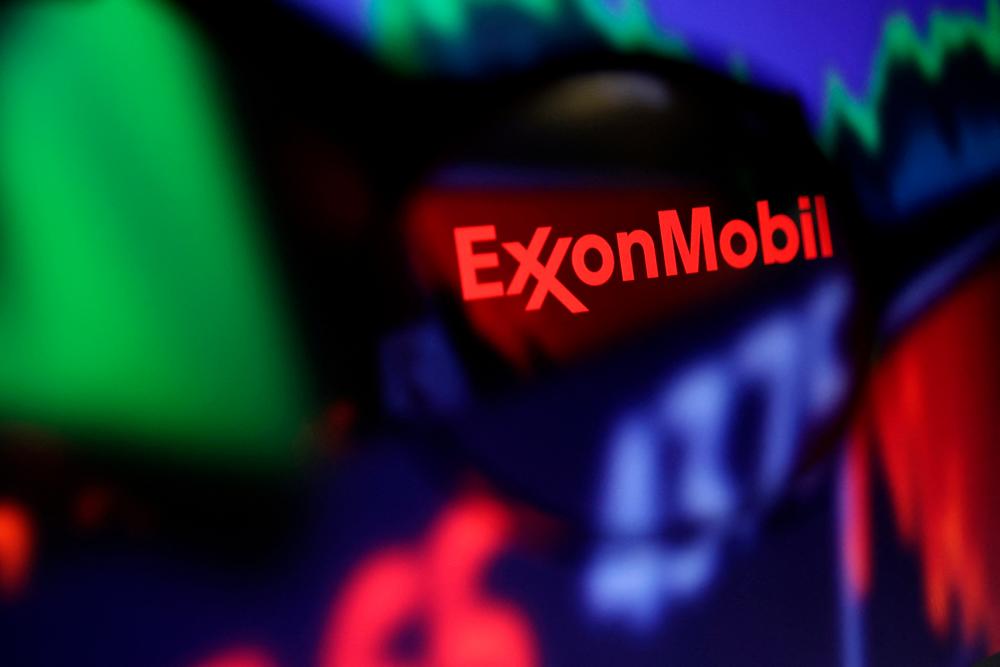 HOUSTON: ExxonMobil Corp said on Thursday (Dec 8) it will lift capital spending next year by about 10%, to between US$23 billion and US$25 billion (RM101 billion and RM110 billion), and boost share buybacks.

Exxon led rivals with record profits in the second and third quarters of this year, aided by its highly criticised decision during the Covid-19 pandemic to double down on fossil fuels as European competitors shifted to renewables.

Wall Street on Thursday cheered the increase in buybacks. Exxon shares rose more than 1% even as most other oil stocks fell on weaker oil prices. Exxon is up 65% so far this year.

Share buybacks will average US$17.5 billion annually for the next two years, from US$15 billion this year, the company said.

Exxon is distributing more cash to shareholders than it is investing in new production – US$30 billion between share buybacks and dividends this year. It kept unchanged its annual capital investment range of US$20 billion-US$25 billion out to 2027.

“The runway on the buyback is likely to be well received” as it provides a longer-term outlook compared to some peers, said Biraj Borkhataria, Royal Bank of Canada associate director of European research.

The plan is a continuation of Exxon’s current strategy to “produce the energy and products society needs” while reducing greenhouse gas emissions from its own operations and also from other companies, chief executive Darren Woods said.

Exxon’s spending budget extends a plan set a year ago to allocate US$22 billion on projects this year. It also set aside US$17 billion for lower carbon projects through 2027, up from US$15 billion.

The company has been steadily boosting investments in lower carbon projects since a quarter of its directors lost their seats in 2020 to outsiders who rejected Exxon's slow energy transition plans.

Most of that US$2 billion increase through 2027 is targeted at curbing emissions from existing oil and gas operations and burying carbon underground, rather than on developing renewable fuels.

Exxon has one of the most ambitious plans in the industry to increase crude production over the next five years. Shell and BP are slowly cutting oil output and migrating to solar and wind power and other renewable energy projects.

Exxon aims to raise oil and gas production to a record 4.2 million barrels of oil equivalent per day (boepd) by end-2027. Most of the 500,000 boepd increase is expected to come from Guyana, the United States and Brazil.

But output will be flat this year and next at 3.7 million boepd. This year's target is down from the 3.8 million boepd Exxon set a year ago. It lost about 100,000 boepd through its withdrawal from Russia.

Net production is expected to increase after 2024. – Reuters 1.Australia to remove monarch from banknotes

2.Tears and anger as US police beating victim Tyre Nichols laid to rest