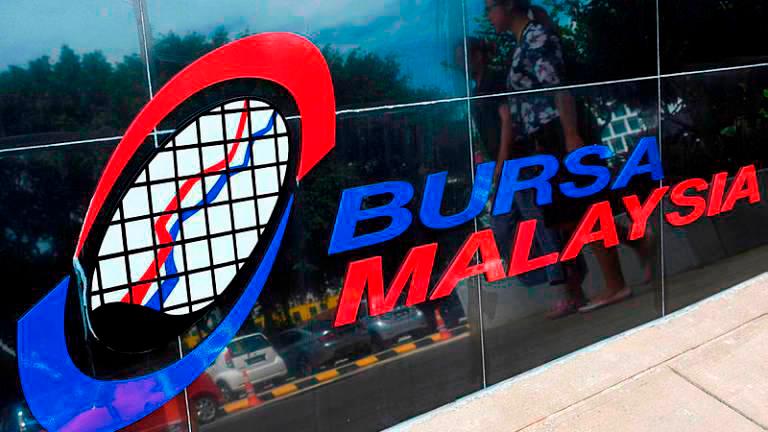 The heaviest outflow observed was on Thursday at RM196.3 million.

Meanwhile, it noted that local institutions turned net buyers for the week at RM182.7 million after net selling RM7.9 million the week before.

“They then net sold again at a rate of RM12.9 million on Friday,“ the research house said.

On another note, it said local retailers maintained their net buying spree throughout the week, snapping up RM137.5 million worth of equities, with the highest net buying seen on Monday at RM44.6 million.

To date, international funds have been net buyers for 17 out of the 26 weeks of 2022, with a total net inflow of RM6.07 billion; while local institutions were net sellers for 20 out of 26 weeks, with a total net outflow of RM7.81 billion.

Sector-wise, the Industrial Products and Services, Technology and Energy segments saw the highest net foreign outflow at RM124.6 million, RM83 million and RM60.1 million, respectively, while the biggest net buying by foreigners was recorded in the Utilities sector at RM19.6 million, it said.

In terms of participation, MIDF said the average daily trading value (ADTV) among foreign investors grew by 10.14 per cent, while both the retail and institutional investors saw declines in ADTV for the week by 7.56 per cent and 13.85 per cent, respectively.

Globally, MIDF said the pullback in global markets came back into play last week after posting strong gains the previous week, in view of the tug of war of sentiments on inflation, economic slowdown and concerns about whether actions taken by monetary policymakers would trigger a recession.

It noted that benchmark indexes on Wall Street pared part of the gains made in the previous week, amidst weaker manufacturing activities and consumer spending data.

“Regionally, foreign investors remained net sellers of Asian equities for the fourth straight week, almost at par with the amount they disposed of the previous week,” the research house said.

Based on the provisional aggregate data for the seven Asian exchanges tracked by MIDF, investors classified as “foreign” sold US$3.01 billion (US$1=RM4.40) net of equities last week, slightly lower compared to the net selling of US$3.41 billion in the previous week.

MIDF noted that foreign investors started last week as net buyers of Asian equities at a rate of US$318 million, before turning into net sellers for the next four days of the week.

“Thursday saw the heaviest outflow to the tune of RM1.28 billion, where foreign investors net sold on all seven exchanges. Taiwan suffered the most outflow on that day at US$834.7 million, followed by South Korea at US$307.2 million,“ it said.

MIDF added that the lowest foreign fund outflow was seen on Wednesday at US$523.7 million, led by South Korea (US$292.4 million) and Taiwan (US$99.5 million), while the foreign fund outflow continued throughout the week in Indonesia and the Philippines at US$266.3 million and US$41.2 million, respectively.-Bernama