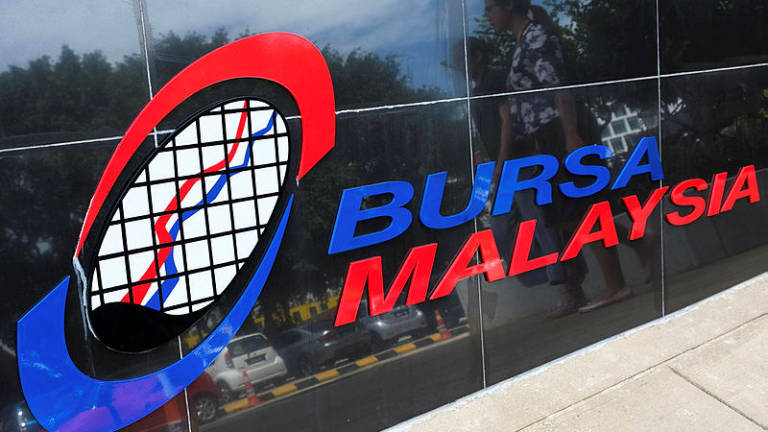 According to MIDF Research, the week started off on a “sombre” mood as offshore investors sold RM85.7 million net of local equities.

“The pace at which foreign investors were selling local equities increased substantially on Tuesday to RM275.6 million net, the highest in five trading days, mainly attributable to the statement of President Trump regarding the US’ position which is not ready to strike a trade deal with China during a state visit to Japan,” it said in its fund flow report.

On Wednesday, there was a sharp drop in foreign net selling levels as international funds only disposed of RM25.7 million net of local equities.

MIDF Research noted that the decline in foreign net outflows occurred despite the inclusion of Malaysia together with Singapore and Vietnam into the US watch list for currency manipulators, putting the foreign exchange policies of each nation under scrutiny.

“Foreign funds later staged a commendable return to Bursa on Thursday, accumulating RM150.8 million net of local equities, snapping the 14-day foreign net selling streak. Much of the optimism on Thursday was sparked by surprises in corporate earnings such as Telekom Malaysia which boosted its share price by 27.2% combined with some window dressing activity ahead of the month end,” it said.

Foreign investors acquired another RM284.9 million net of local equities on Friday despite escalated trade tensions between the US and Mexico. The FBM KLCI followed suit to rise 0.9% to 1,651 points, a level not seen since late March 2019.

For the month of May 2019, international investors sold RM2.04 billion net compared to RM5.6 billion net during the same period last year, bringing the year-to-date foreign net outflow from Malaysia to RM4.80 billion.