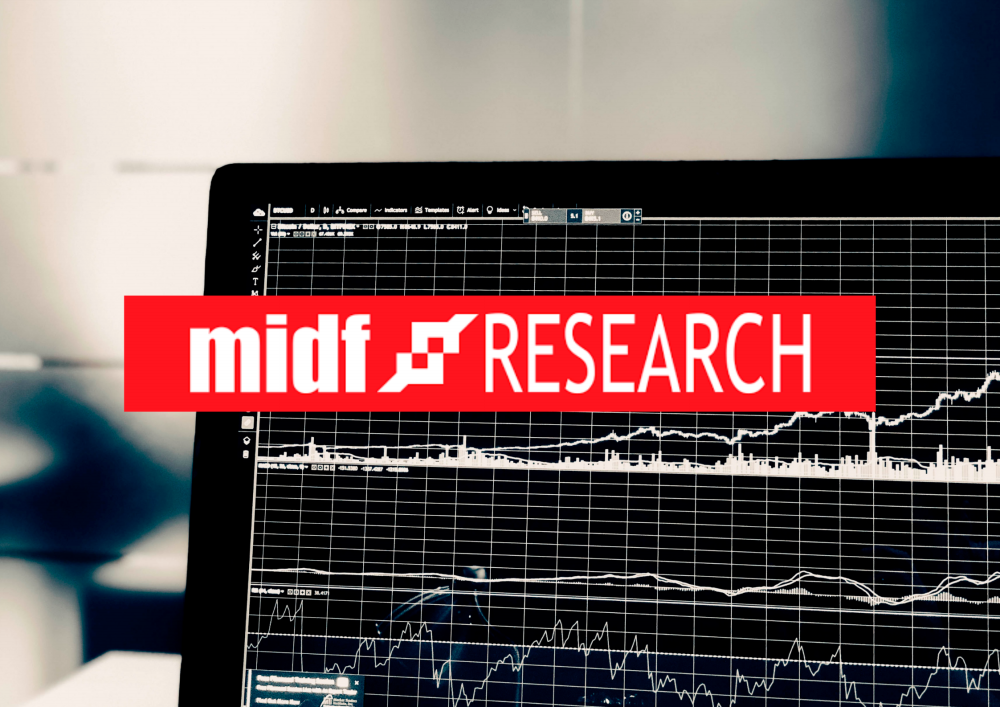 “Foreign investors were net seller every day of the week. Largest foreign outflow was recorded on Friday with the smallest outflow on the same day to the tune of RM325.13 million and RM24.64 million, respectively,” MIDF said in its fund flow report.

As for the retailers, they were net buyers every day last week. Largest net buying by the retailers was recorded on Monday at RM90.88 million and smallest net buying was on Thursday to the tune of RM32.69 milion. Cumulatively, for the week, retailers net bought RM258.80 million worth of equities in Bursa.

In terms of participation the retail investors, local institutions and the foreign investors recorded a weekly movement of 18.95%, 24.52% and 5.86% respectively in average daily trade value.