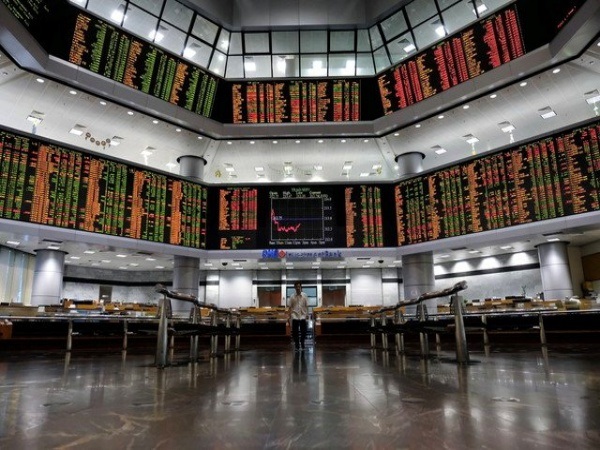 It was also more than a four fold increase from the RM150.9 million outflow reported for the preceding week.

According to MIDF Research, the local bourse ended the third quarter on a weak note as foreign investors sold RM72.3 million net of local equities on Monday.

“Jitters came from news on President Trump’s talk of delisting Chinese firms from the US markets in the preceding week,” said the research house in a report.

On Tuesday, Bursa started Q4 on the right foot with a slight gain of 0.4%, snapping two days of losses.

However, the FBM KLCI was still the smallest gainer amongst regional peers due to the foreign net outflow of RM74.2 million.

Foreign net selling accelerated further to RM168.0 million on Wednesday, while the sentiment on Thursday was affected by the US factory gauge hitting the weakest point since the end of the last recession and news of the US is set to slap US$7.5 billion (RM31.4 billion) worth of tariffs on European imports.

“As such, offshore investors dumped RM266.5 million net on Thursday, the highest daily foreign net outflow in more than a month.”

Subsequently, the local bourse followed suit to close at 1,557.7 points on the same day, a level not seen in four years.

On a year-to-date basis, international funds have taken out RM8.6 billion worth of local equities from Bursa, making up 74.0% of last year’s foreign outflow of RM11.69 million.