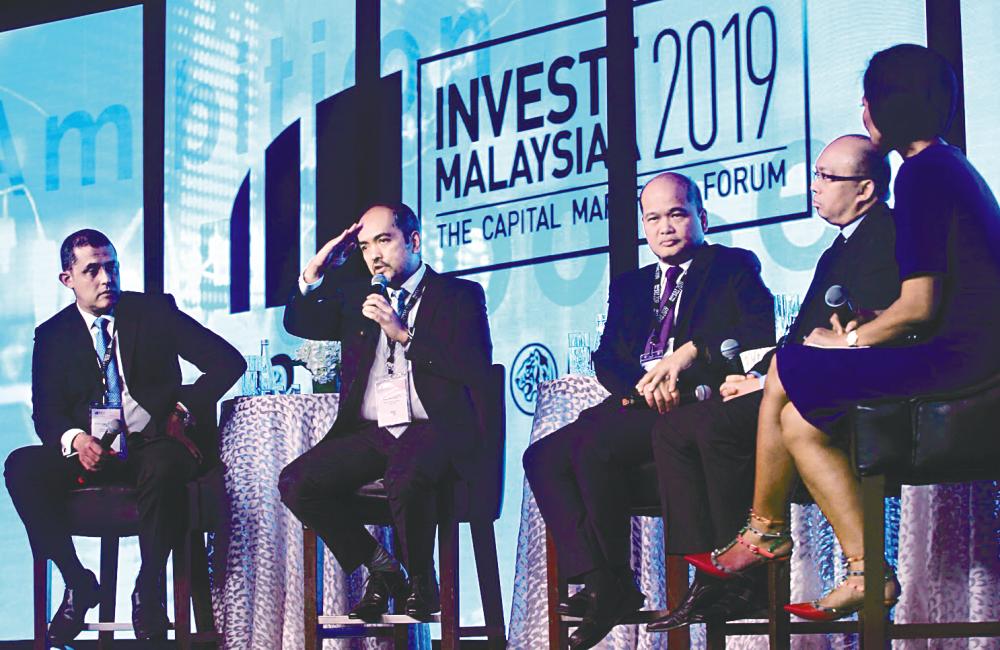 KUALA LUMPUR: Khazanah Nasional Bhd is committed to pumping in funds into national flag carrier Malaysia Airlines Bhd despite the recent calls to shut it down.

The national sovereign fund had said it will pump in RM6 billion into Malaysia Airlines, which was taken private in 2014.

However, Khazanah managing director Datuk Shahril Ridza Ridzuan said as of date, not all of the RM6 billion fund has been disbursed into the airline.

“There is still some of it will be injected later this year,” he told reporters at Invest Malaysia 2019 today.

However, he declined to disclose the amount that had been disbursed so far. Early last year, Khazanah reportedly had disbursed 70% or RM4.4 of the RM6 billion into the national carrier.

Last month, Shahril said Khazanah is still waiting for the strategic proposal from Malaysia Airlines to determine if it is worth to inject more funds to support its restructuring plan.

Asked on Khazanah’s stance on the calls to close down the loss-making airline, Sharil said no decision has been made yet.

“We haven’t look at it yet, we are waiting for the Malaysia Airlines’ strategic plan to be developed and then we will look at it at that point in time.”

“I think it’s quite important for the government to understand what is the cost of keeping up the airlines, and of course the investment of new planes, refurbishment versus the much bigger loss to the economy if MAB is to stop or disappear.”

“So when we look at that and we have to think through what is the value of MAB to Malaysia and the economy. It has to go beyond essentially understanding profit and loss’ impact of the airline itself,” he explained.

Shahril added that there is a huge amount of economic benefits that all the airlines can generate for the Malaysian economy – in terms of tourism, business deals, work appointments and other industries.