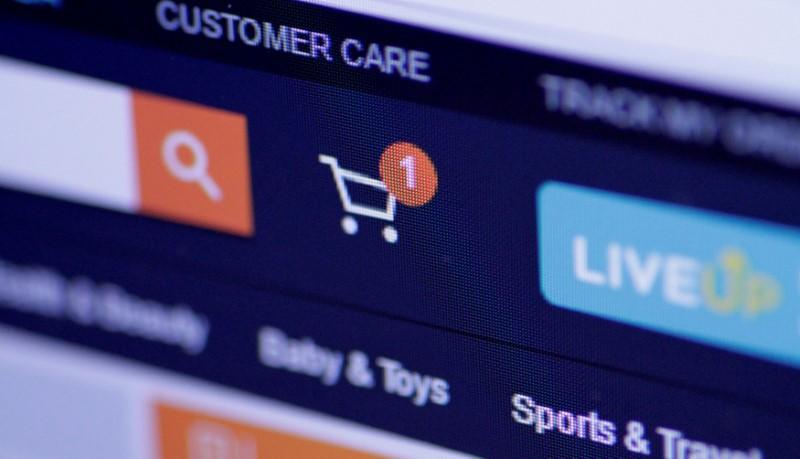 PETALING JAYA: Startups and the internet economy have made great strides in Malaysia, though they have yet to overcome the funding crunch plaguing the domestic ecosystem.

In regard to this issue, Carsome’s founder and CEO, Eric Cheng observed that there is a bottleneck for startups to scale up in the country.

“There’s a lot of capital going into very early stage companies in Malaysia, from the seed stage to series A but there is a serious crunch for funding beyond that,” he told SunBiz.

“For tech companies looking who have found their market fit and looking to grow beyond that, there is a gap.”

In December last year, the used car platform completed its Series C round of funding which raised US$50 million (RM218 million).

Cheng shared that composition of funding for his venture was skewed towards foreign investors, with only one Malaysian investor entering in the seed round.

“Obviously, we need to be able to attract more Malaysian investors and create a favourable environment for companies like us to fund raise,” he said. He went on to add that the Malaysian market is too small, and that just because a company is considered a market leader locally, does not mean it can be considered a global company.

For property solution startup, BuildEasy, the dearth of funding has strengthened its resolution to be operationally profitable.

Its founder and CEO Tan Yong Meng shared that since its inception, the startup has met over 10 investors, but has not received any funding offers.

“In hindsight, funding would have accelerated our entry into new markets and enabled us to scale up faster, but this is also a double edged sword as we might lose our financial discipline and overspend which might result in financial difficulties down the road,” he said.

The observation is in line with a joint report by Google and Temasek, SEA e-Conomy Report 2019 which reasoned that funds for Malaysian internet companies are experiencing a slowdown due to the lack of homegrown unicorns.

Furthermore, the figure tallies with the number of funding reported by the Malaysia Business Angel Network (MBAN) 2018 annual report which stated that 18 successful pitches were accepted out of 79 companies in 2018, compared to 22 out of 105 pitches of the previous year.

MBAN president Alan Lim estimated that the figures offered by the SEA e-Conomy Report 2019 fails to capture the whole picture, given that some investors and startups tend to keep figures close to their chest.

He pointed out that the figures relating to equity crowdfunding (ECF) by the Securities Commission Malaysia (SC) paints a different picture. Based on the numbers from SC, funding from ECF increased to RM74.02 million raised for 80 deals in 2019, a 51.5% increase from RM48.87 million raised from 51 deals in the previous year.

However, Lim conceded that there is a more vibrant startup scene in the region, as opposed to a few years ago where Malaysia’s only competition was Singapore.

“I do agree that their market size does play a role as regional venture capitalist will also go to where the lowest hanging fruits are but it also has to do with sufficient frameworks put in place by the respective governments,” he said.

On the other hand, Malaysia Digital Economy Corporation’s vice-president of global growth acceleration Gopi Ganesalingam said that the funding numbers alone does not tell the whole story.

Over the years, he pointed out that Malaysia has attracted a number of investments relating to the internet economy, particularly in e-commerce.