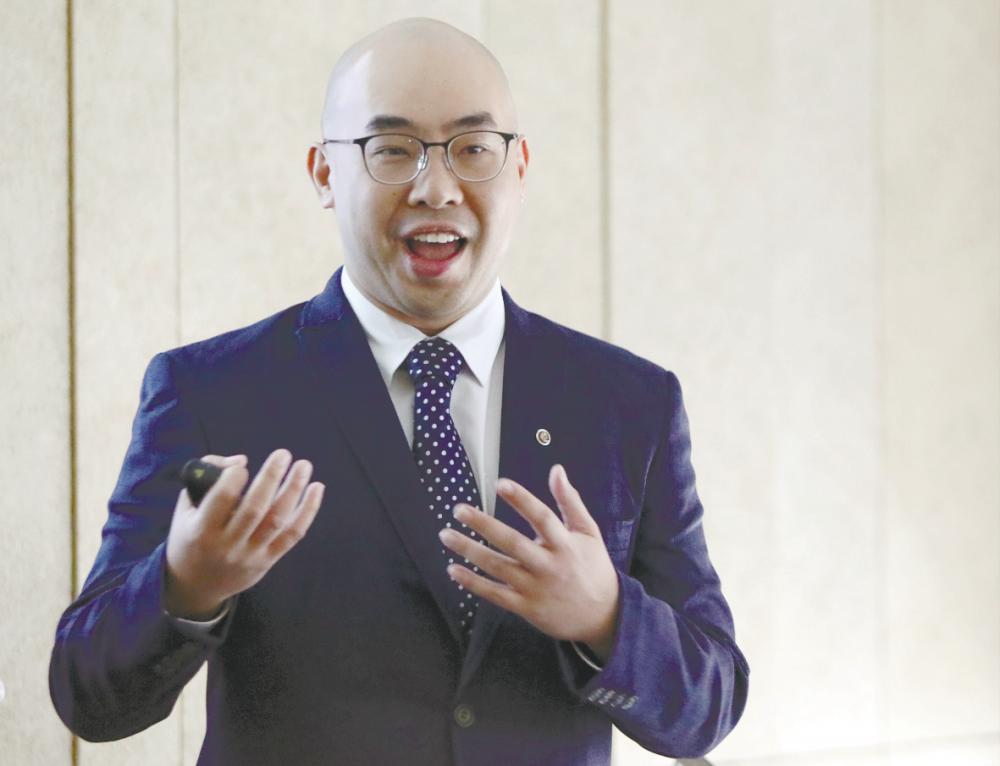 KUALA LUMPUR: The ringgit is expected to trade within the 4.10-4.15 range against the US dollar in the second quarter as the sell-off pressure eases, barring any major catalyst, according to FXTM market analyst Han Tan (pix).

The recent selling pressure in the ringgit was triggered by news of the Norwegian sovereign wealth fund cutting its exposure in the emerging markets, including Malaysia. This was aggravated by the speculation that Malaysian bonds would be dropped from the FTSE World Government Bond Index.

According to the International Monetary Fund’s Purchasing Power Parity metrics, the ringgit is undervalued by 65% to the greenback.

Tan expects the Malaysian currency to remain supported by the country’s resilient economic fundamentals, whereby the projected gross domestic product growth of 4.3-4.8% this year is better than many other economies.

“Malaysia’s export mix is very well diversified and with this very diversified nature, is not just limited to export, it has multiple legs to stand on.”

To illustrate the influence of external factors, Tan pointed out that Malaysia has been able to buck the Asean trend in regard to exports, delivering a growth while the neighbouring countries are experiencing a contraction in the fourth quarter of 2018 up till February 2019.

“In other words, the currency markets are primarily focused outwards and paying less attention to what is happening onshore,” he said.

While oil prices have reached the US$70 (RM289) per barrel mark this month, the increase has yet to be reflected in the ringgit’s performance.

However, Tan said as Malaysia’s budget is based on the assumption of crude oil at US$70 a barrel, stronger prices will contribute to the ringgit’s strength.

“Barring any major catalyst, I expect oil prices to head towards US$80 per barrel within the first half,” he added.