Govt does not interfere in OPR decisions: Tengku Zafrul 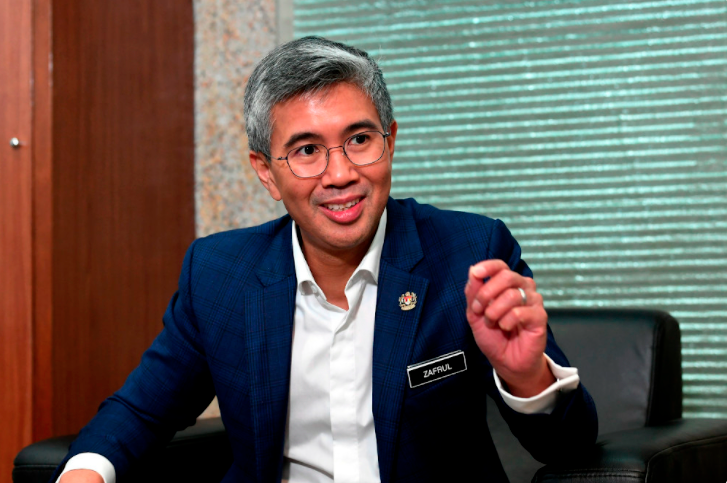 Tengku Zafrul said the country's OPR is now at 2.5 per cent after BNM raised 75 basis points since January compared to 3 per cent before the Covid-19 pandemic.

“It is necessary to compare with other countries’ bank rates, some of whom have raised by more than 225 basis points but we are still at the 2.5 per cent level. Is this high when compared with the 6.9 per cent growth in the first half of the year, and the second quarter growth of 8.9 percent?

“The country’s OPR before the Covid-19 pandemic was at least 3 per cent since 2013. So, it (current OPR rate) is still low and the monetary policy is still accommodative,“ he said.

The finance minister also said he is confident that the Malaysian economy will be able to achieve the official 2022 gross domestic product (GDP) growth projection of between 5.3 per cent and 6.3 per cent. - Bernama