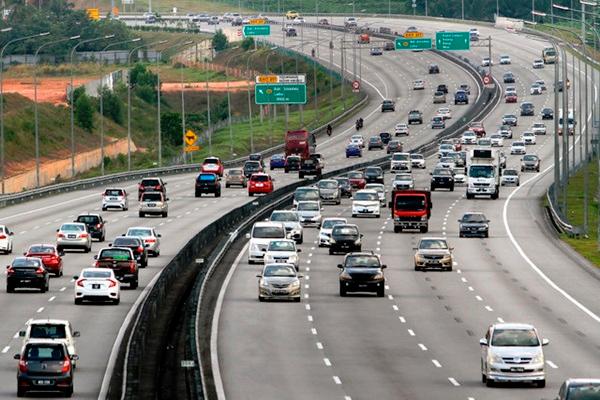 PETALING JAYA: The government is unlikely to exercise the expropriation clause in the concession agreements which would lead to a hostile takeover of the four highways under Gamuda Bhd, said TA Research.

In its report today, the research house said that the proposed takeover of the four highways by the government will be on a willing buyer-willing seller basis.

This is given that shareholders’ approval is required for transactions that exceed a percentage ratio threshold of 25%. For Litrak, it requires at least 75% approval of those who are present and vote in a general meeting as it is a major disposal.

“In the event the offer is perceived to be detrimental to the shareholders of Gamuda and Litrak, the shareholders can vote against and turn down the proposed offer in general meetings,“ said TA.

This is given that Lebuhraya Shah Alam (Kesas), Lebuhraya Damansara Puchong (LDP) and Sistem Penyuraian Trafik KL Barat (Sprint) generate healthy cash flow; the concessions of Kesas, LDP and Sprint are relatively near to concession expiry dates, which generally require lower acquisition considerations and have lower outstanding debts, compared with other urban highways that have longer remaining concession periods.

In addition, the government’s cost of funds is generally lower than corporates’ funding costs; and the operation costs and financing costs of these highways are likely to be sufficiently covered by the proposed congestion charge, with a possibility of generating a surplus to the government, on TA’s assumption that the congestion charge is imposed on a permanent basis.

It maintained a sell call on Gamuda with an unchanged target price of RM2.80 as it thinks the current share price has fully reflected its value.

“We reiterate our ‘buy’ recommendation on Litrak with an unchanged target price of RM5.11. At the current share price, investors could potentially benefit from the proposed acquisition of LDP and Sprint by the government, while having the downside risk capped.”

However it maintained its “underweight” call on the construction sector as it thinks the valuation has run ahead of its fundamental. In addition, the property market, in which most of the contractors have direct or indirect exposure, remains challenging.

“With the recent weakness in share price performance, we take this opportunity to upgrade our calls on Gadang Holdings Bhd (from hold to buy) and Eversendai Corp Bhd (from sell to hold).”